Kenya Power and lighting Company (KPLC) has announced it will build electric vehicle charging stations across the country as the demand for non-fuel vehicles grows in the country.

This, the state agency says will help diversify its revenue streams and quench the demand for cars that don't use fuel in the country.

KPLC's announcement comes as a relief, as charging spots have been the major challenge for the importation of electric vehicles.

This comes after Kenya joined other nations from across the world in championing against over-reliance on petroleum products. These are the country's largest imports. 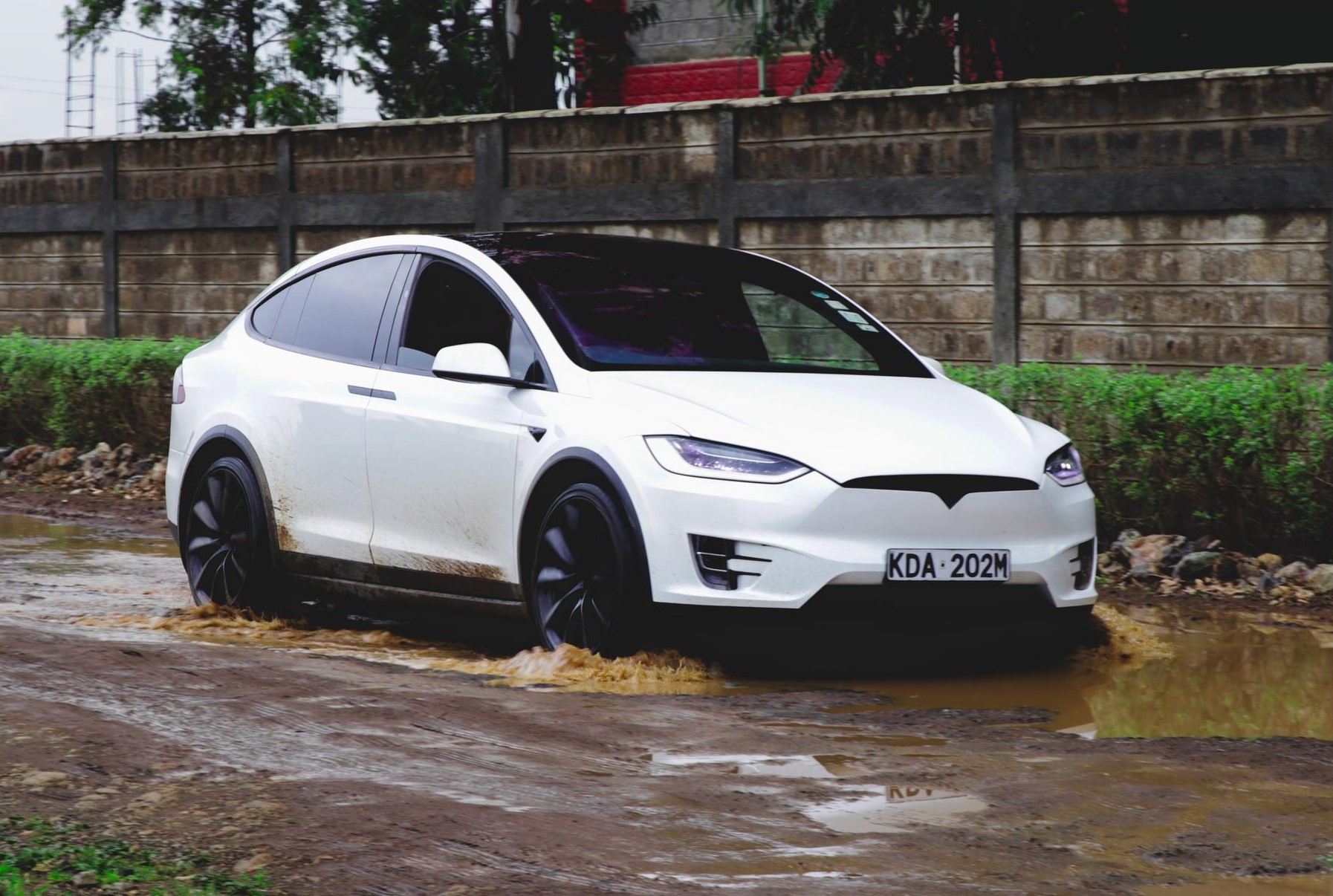 Analysts have since argued that the high price of electric vehicles may put off suitors in the country.

However, they indicated that the scaling up of production and introduction of linient government policies may help lower the cost.

"As part of our implementation plan, we are developing appropriate infrastructure and building internal capacity to enable us to support the use of electric vehicles across the value chain," KPLC Managing Director Bernard Ngugi stated.

"To this end, we plan to set up charging facilities across the country beginning with Nairobi to support direct charging of vehicles," he added.

The power provider expects to set up the facilities along major highways, parking lots and malls.

Following the announcement, KPLC joins Kenya Electricity Generating Company (KenGen) which had earlier revealed its plans to venture into the electric cars market.

This would see the two companies earn revenue from owners of electric cars looking to charge their vehicles.

Electric vehicles have been widely adopted in Western nations as they aim to curb carbon emissions.

However, the lack of necessary infrastructure, insufficient charging spots and energy-saving batteries has stunted the adoption of the vehicles in most African nations, Kenya included.

A single car is expected to averagely cost Ksh6 million which is the price of a second-hand SUV in Kenya. This offers a cheaper alternative to aspiring new vehicle owners.

Nopia Ride, a taxi company that only uses electric cars has entered the Kenyan market and scaled up operations. They have set up three charging spots, at Two Rivers mall, the Hub Karen and Thika Road Mall.

The vehicles store power in the batteries, and it can take up to 1 hour to fully charge. This can enable the car travel for about 250 kilometres before the next charge.

As an incentive for the importation of electric cars, Kenya lowered excise duty from 20 per cent to 10 per cent.

In partnership with the United Nations Environment Programme (UNEP), KPLC yesterday unveiled an electric bikes project in the country.

As part of the pilot phase, the power distributor will receive 50 e-bikes which will be used by its personnel to read metres across the country. This will aid gauge the usage of the bikes in the country.

KPLC and UNEP will also partner with ministries and counties, which will see employees of various state agencies use the electric bikes in their day to day activities.

"Shifting to electric bikes in Kenya, Rwanda, Uganda and elsewhere will reduce costs, air pollution and Greenhouse Gas Emissions, as well as create jobs," she added. 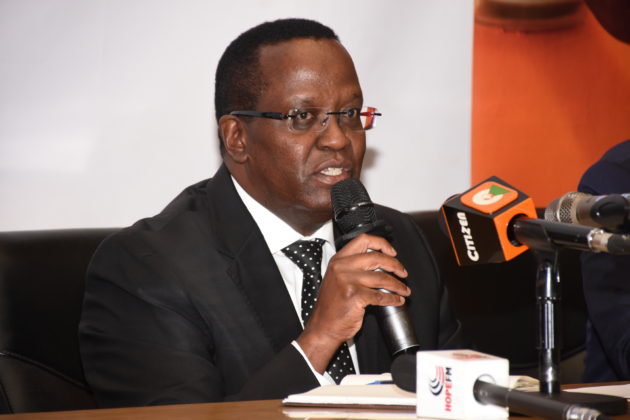 Back with a Bang! Odibets Unveils Omoka na EPL Season 2

Government Waives all Levies and Charges on Maize Imports