A bodaboda rider has been awarded Ksh2 million after a local bank was found guilty of using his image in advertisement without his consent.

A local bank was on March 2, 2021, ordered to pay a bodaboda rider Ksh2 million by the High Court for using his image in an advertisement without his consent.

The rider, Mutuku Ndambuki Matingi was a customer of Rafiki Microfinance Bank where he had acquired a loan to purchase his motorcycle and later repaid it.

He told the court that the lender had in 2015 approached him and requested to take a photo, telling him that he was a patron of the bank. 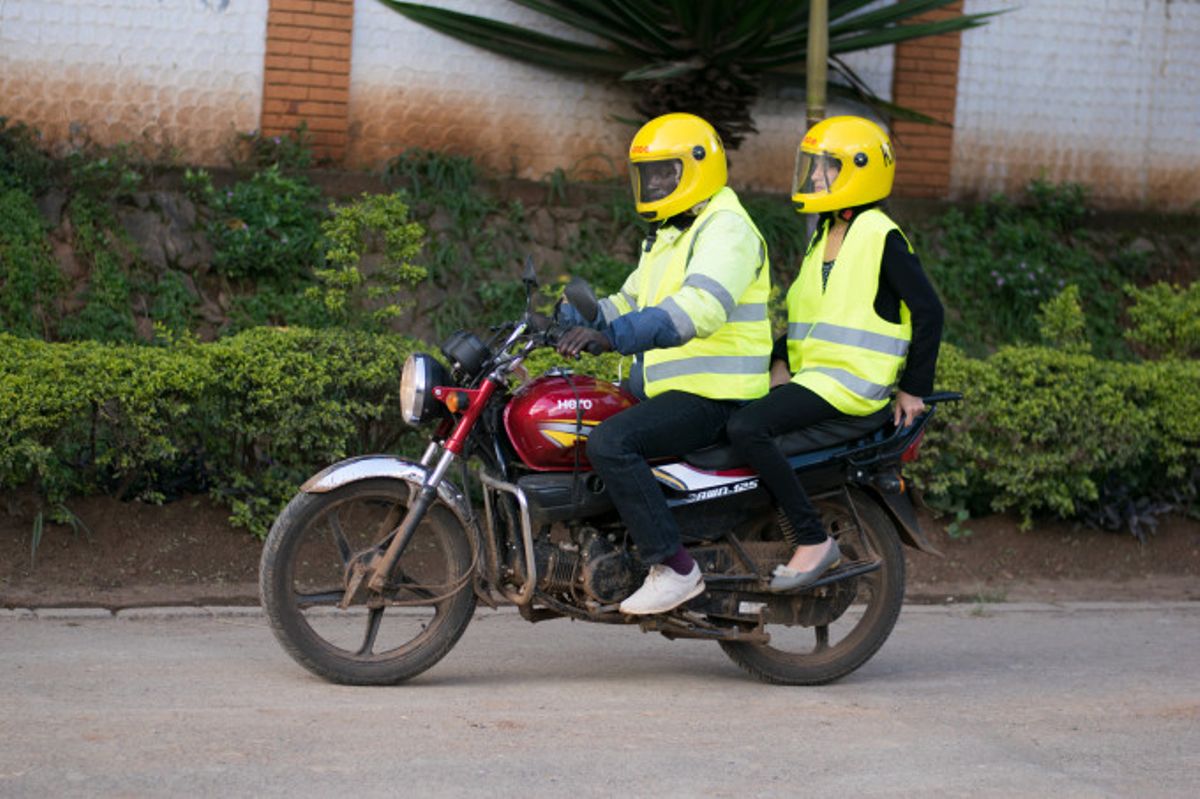 Matingi petitioned that the bank's decision to use the image in an advertisement for motorcycle loans subverted his rights to privacy.

He argued before the court that even though he had his image taken, he did not sign off on any rights to use it in commercial adverts.

"The petitioner (Mr Matingi) was therefore surprised when he started seeing pamphlets published by the respondent (Rafiki) prominently showing his image and likeness and in particular the said promotion," the court papers read in part.

The rider told the court that the advert had cost him a section of his clientele and turned him into a laughing stock among his peers who teased him as broke.

Matingi added that the advert cost him a shot at vying for leadership at the Machakos Riders Youth Self Help Group. He argued that he was rejected by colleagues who stated that they could not elect a person with debts as their leader.

The lender however told the court that it had entered into an agreement with Matingi to use the image but failed to produce evidence supporting the claim.