The International Monetary Fund (IMF) issued Kenya with a list of conditions to meet in relations to the access to and repayment of a Ksh257 billion loan.

The International Monetary Fund (IMF) has issued tough regulations to Kenya after approving a Ksh257 billion loan to the country.

In a statement issued by the IMF board on April 6, 2021, the international agency stated that the rules would help curb revenue leaks through corruption, and mismanagement of government parastatals.

The multilateral loans agency stated that the move would plug revenue leaks in the parastatals which have slowed down the country's economy for years. 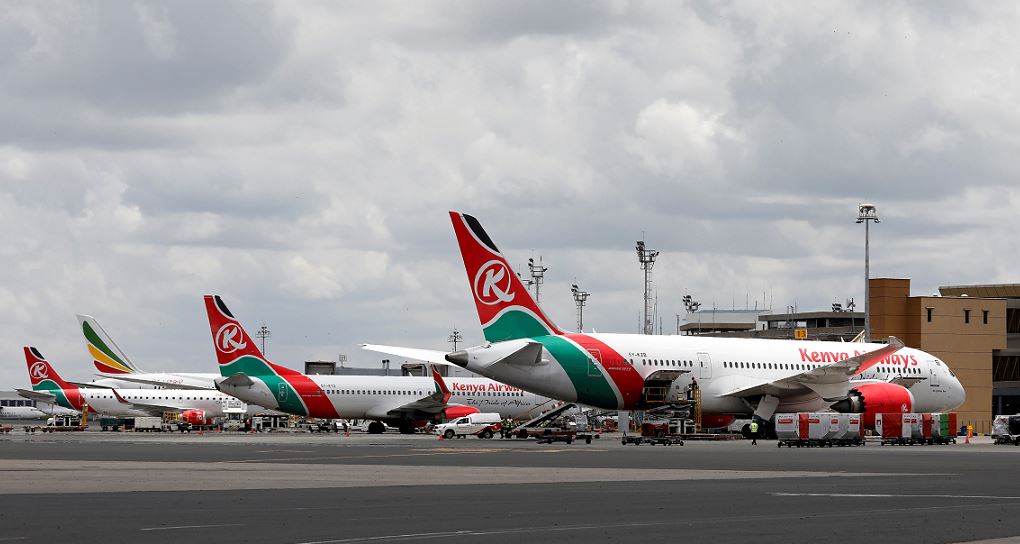 In the new list of demands, IMF requires that all public servants in the country declare their wealth as a means to curb theft of public funds. The agency also demanded that Kenya make public the list of all companies awarded government tenders.

The statement by IMF comes in the middle of public outcry from Kenyans appealing to the agency to deny Kenya the loan.

As of yesterday, April 6, over 200,000 Kenyans had signed an online petition seeking to bar IMF from disbursing the loan to Kenya.

Irate members of the public have for better part of the week been involved in social media campaigns trending "anti-IMF loans to Kenya" topics on Twitter. A majority of the Kenyans feel that the loans are another scandal waiting to happen.

In its statement, IMF highlighted governance conditions and timelines in which Kenya has to follow for the repayment of the loans.

"Key pillars of the agenda include the promotion of fiscal transparency via publishing procurement information including beneficial ownership data of companies awarded contracts.

"review of the current legal framework for asset declarations of senior public officials and conflict of interest rules.

"And, given that corruption is inextricably intertwined with the need to launder its proceeds an effective implementation of AML/CFT (anti-money laundering) measures," the document reads in part.

Some of the conditions are not entirely new, but the IMF is demanding more from the Kenyan Government in terms of accountability than it has before.

"Concrete measures will include completing a draft blueprint that will identify necessary actions and legal reforms to enhance governance; developing an integrated monitoring and reporting system. 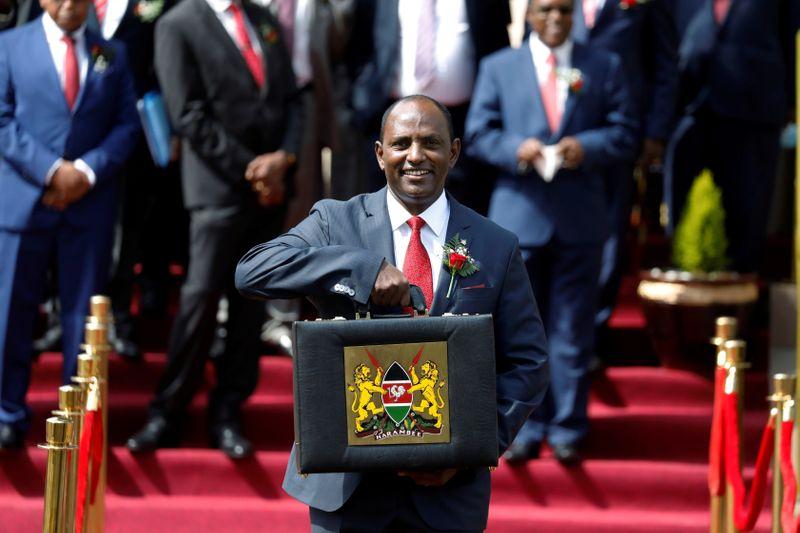