NTV presenter Grace Ekirapa has opened up on the pressure she receives from strangers to see couples bear children.

In a post seen by Nairobi Leo, Ms Ekirapa said when people get married they make their own plans on how and whether to have children or not, while there are those who want to have children but cannot.

Ekirapa who is married to actor Pascal Tokodi said no one has control over life and how it will come into the world, adding that it is only God who gives children, and human beings can only try.

The presenter said she gets heartbroken when people who have children pile pressure on those who don’t, calling on them to stop being mean towards them. 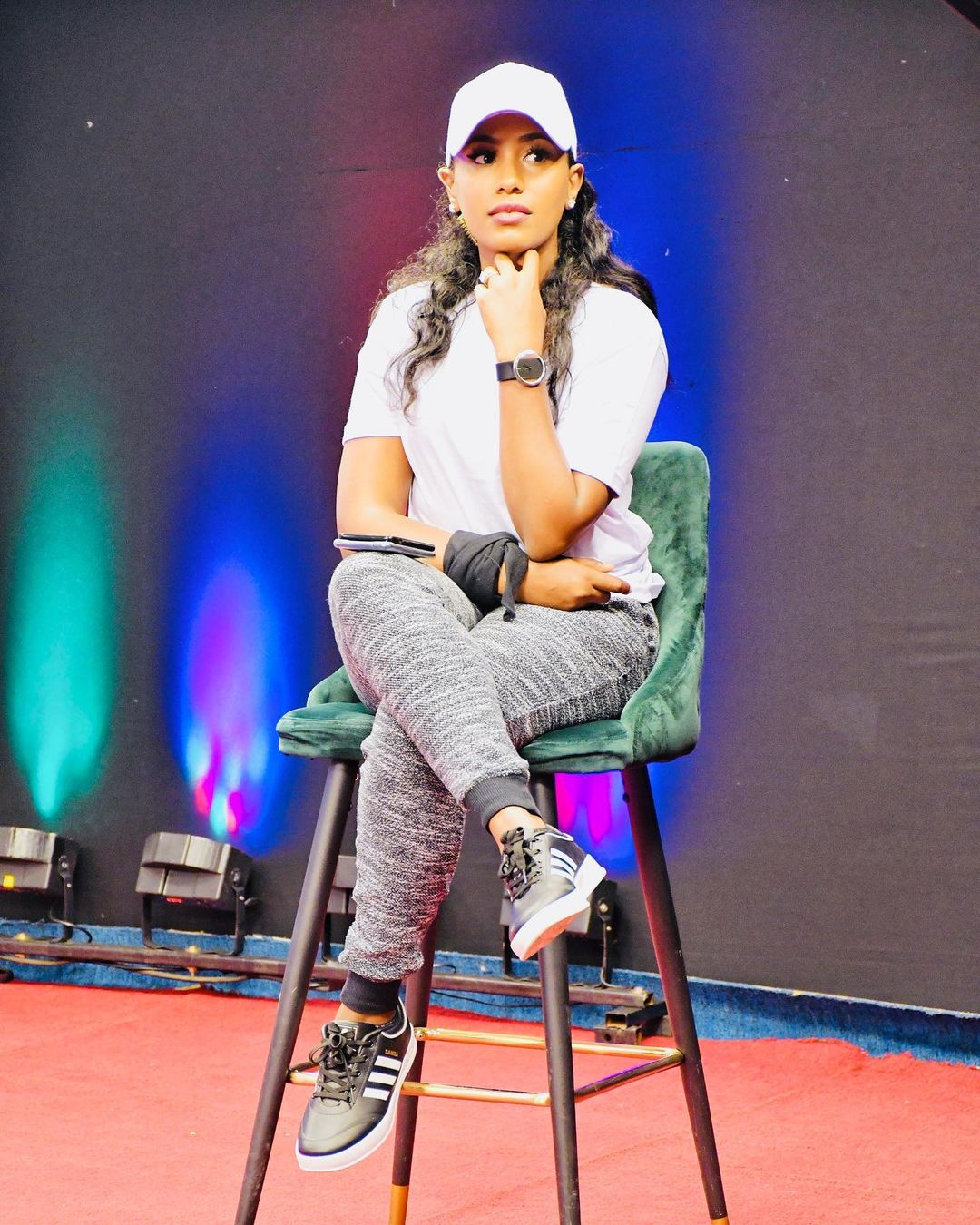 “Allow me to say this because it’s been in my heart and it gets heavy by day. When two people get married, they plan and work towards their plans together. Everything flows beautifully and those who want children, work hard towards making them and some even swing from chandeliers while at it. Others decide to pursue their careers first then plan for children later, others decide to adopt children instead of having them biologically, in short, these decisions are made by the people who got married.

I would like to talk about people who desire children and work so hard at it but face challenges. Others get doctors reports that they can never have children, some get pregnant and lose the baby before it gets to term, Some carry the baby to term but lose them during birth, some give birth but lose their lives in the process and never get to be present to raise the baby. 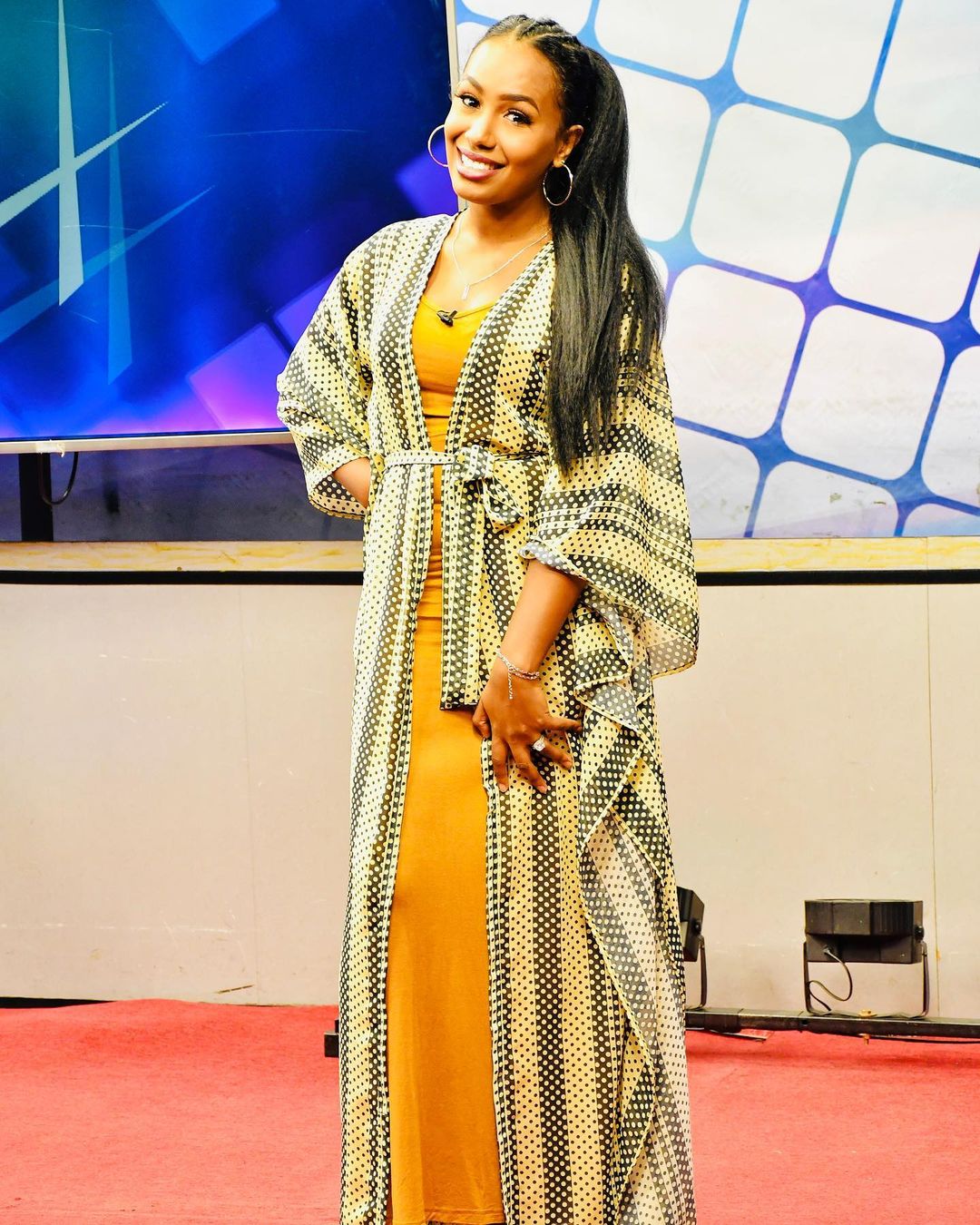 What I am saying is, nobody really has control over how life will come to this world or how it will leave. God gives and God takes. It is unfair for an outsider to impose on a married couples life and even raise insults about their life and why they are not bringing children into the world. My heart breaks because there are soo many people out here who are quick to hurt others with their words by raising demands, insults and accusations before knowing what the other person is going through.

My parents raise me knowing that I should never be mean to somebody just because I have something they don’t have because you know what, It is God who has the power to give and He also has the power to take. Be careful about being mean to people who don’t have what you have because it will be unfortunate if you lost what you have. Remember, it is God who gives Children, Women and men can only try. May Gods peace be with everybody who has been through a painful experience or experiences and May He restore your Joy and turn your mourning into Dancing.”