5 Kenyan Actors Who Made it to Hollywood Before Lupita [Photos]

In Kenya when you mention Hollywood, the first name that comes to mind is award-winning actress Lupita Nyong’o.

In Kenya when you mention Hollywood, the first name that comes to mind is award-winning actress Lupita Nyong’o.

She is famed for her role in the movies; Black Panther and 12 Years A Slave which have made her a global sensation.

However, Lupita is not the only Kenyan who has made it to Hollywood. In fact, there are a number of actors who made it to the global film giant before her.

This article reviews 5 Kenyan actors who made it to Hollywood before Lupita Nyong’o:

For those who have watched Blacklist and Black redemption, you probably know him as Matias Solomon. He was born in Nairobi’s Eastland area. He is one of the most established Kenyans in Hollywood and has featured in several top movies and series including; House, Gone Baby Gone, Twilight, Twilight Saga, X-Men, and Startup. 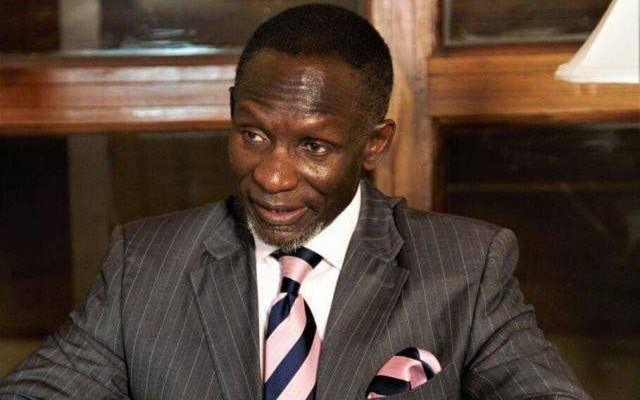 In addition to being an actor, Lenny is also a casting director. He has featured in several Hollywood movies that include; Mountains of the Moon (1990), Lara Croft Tomb Raider: The Cradle of Life (2003), and The Constant Gardener (2005). 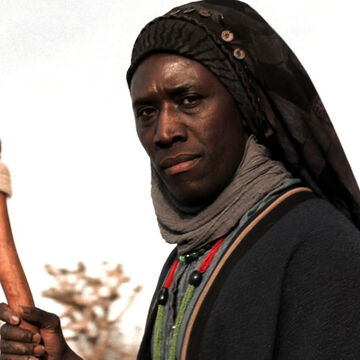 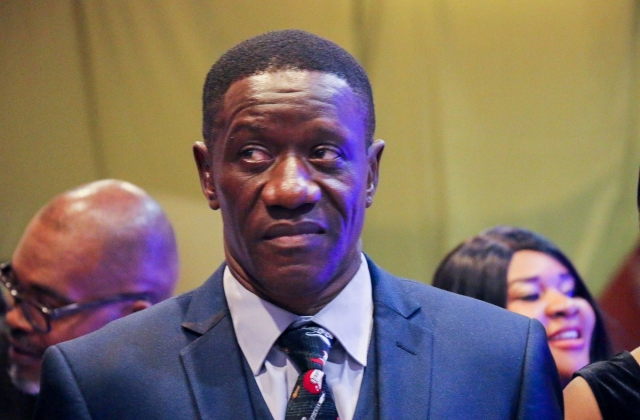 Hassan Ali Joho That Was an Attempted Murder - Mohammed Ali