A young Somali inventor has received a call from Turkey offering an opportunity for training in aviation after a video showcasing his talent emerged on the internet.

The young man only identified as Guled has been given an offer to take technical education in Turkey after an intervention by the country's envoy in Somalia.

The Turkey embassy in Mogadishu on Saturday also announced that Guled will be accompanied by his mother to Turkey where he is scheduled to participate in the Aerospace and Technology Festival.

"We made the necessary arrangements for our brother Guled and his mother's visit to Turkey. He will participate in #Teknofest in Gaziantep, and meet Turkish officials in Ankara and receive drone pilot training," read the embassy's announcement. 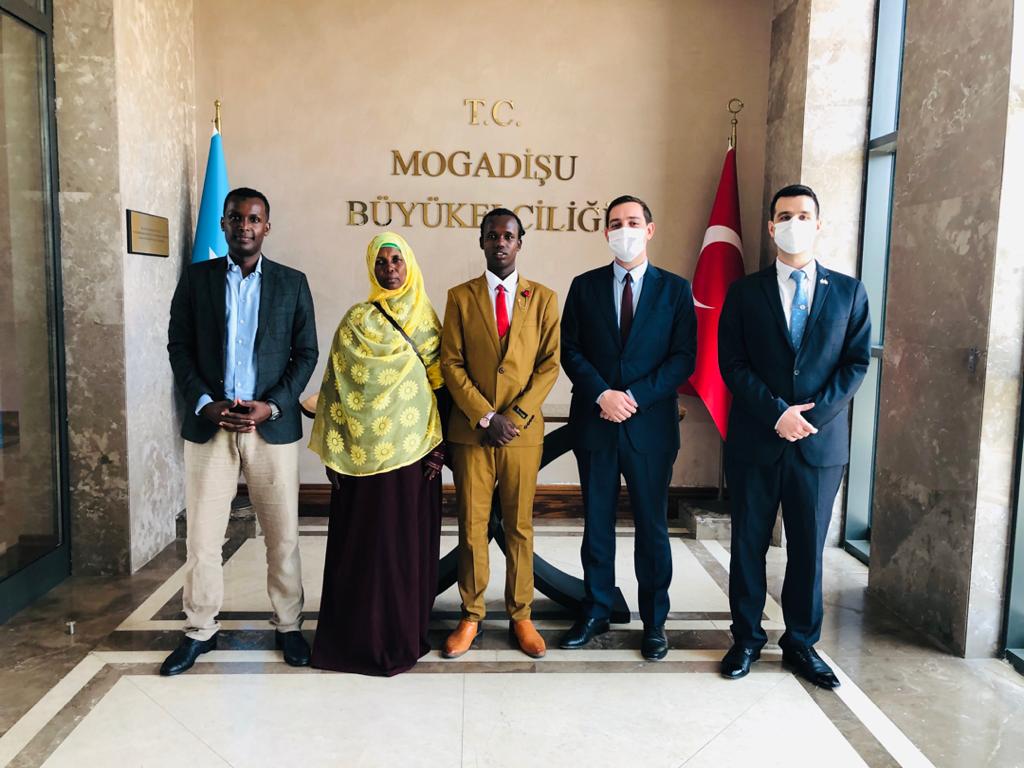 As an incentive for competitions, Teknofest will grant awards worth over 3 million Turkish liras (around $390,000).

The boy's video emerged on Twitter and has accumulated over 1.3 million views.

ODM Suspends Another MP After he Visited DP Ruto

Malala is Lying about Assassination Claim, Should be Arrested – DCI Kinoti

Senator in ICU after Collapsing in Kilimani Apartment Alongside Lady Friend

Raila and Martha Never Stood With You, I Did - William Ruto Tells President Uhuru Kenyatta