KTN News anchor Ken Mijungu is among the most respected and renowned journalists in the country today.

KTN News anchor Ken Mijungu is among the most respected and renowned journalists in the country today. However, other than his salary, the witty journalist has ventured into multiple businesses for an extra buck.

He has done a good job keeping the most part of his life private, however, his successful car and helicopter hire businesses clearly stand out.

He is the founder and owner of Execar-tive Car Hire, a private company that leases cars and helicopters to individuals and companies for events and executive functions.

The company plies its trade in renting out high-end cars, small vehicles while also delivering spare parts to its clients. 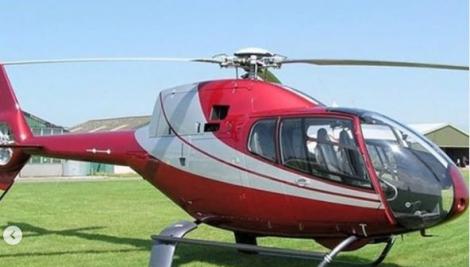 "We have top-of-the-range cars and have the ability to get you any that you want. Our prices are very competitive," the company states on its Facebook page.

Execar-tive Car Hire acquires some of its vehicles from Japan, South Africa, Australia, Singapore, Dubai, and the United Kingdom.

It also provides VIP & VVIP services and aircraft charter services to its customers. 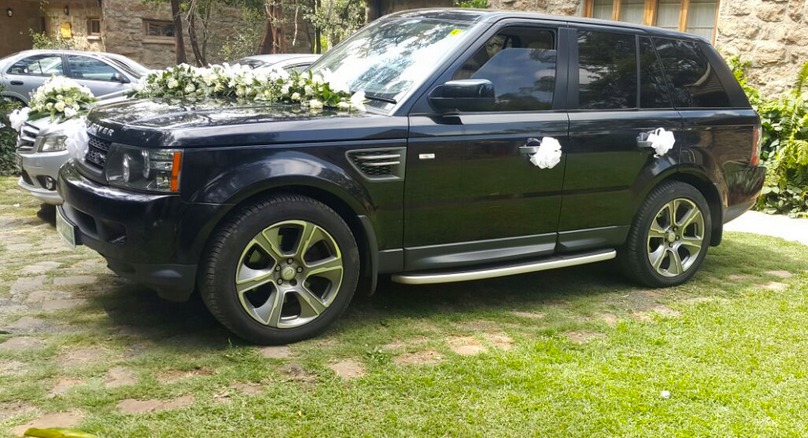 In February 2021, Mijungu announced that Execar-tive Car Hire had ventured into the helicopter business, adding another revenue stream to the company.

Through his social media accounts, the journalists announced that the helicopter charter services will cost $1,700 (Ksh184,620) per hour.

"The choppers operate all over the country, they are based at Wilson, 5 at our disposal plus a private jet. We target anyone who loves luxury," he told a local daily.

Mijungu stated that the helicopter charter business targets wealthy businessmen and politicians further noting that the company is experiencing an increase in demand leading up to the 2022 general elections.

"Most people who rent out the choppers are politicians but also individuals who want to get to their location using minimal time,” he said.

For instance, if one helicopter is leased out for 5 hours, one would have to part with Ksh923,100.

Mijungu announced that the company also rents out yachts and private jets.

"Want to surprise someone, want to land in style literally?" he posted, urging his followers to try services at Execar-tive Car Hire.