Kenya boasts one of the most equipped and arguably one of the best defence forces on the African continent.

Kenya boasts one of the most equipped and arguably one of the best defence forces on the African continent, a milestone that has been achieved over decades considering the fact that it had one of the weakest militaries in Africa post-independence.

According to a report by Daily Nation in December 2018, Kenya had the weakest military compared to Uganda, Tanzania, Rwanda, and Burundi up until 1970. At the time, the country had 6,500 army personnel, 700 air force, 730 navy, and 1,800 para-military GSU servicemen.

Kenya Airforce at the time had only 14 warplanes which comprised 4 Hunter FGA-9 ground attack fighters and 5 BAC-167 Strikemasters. 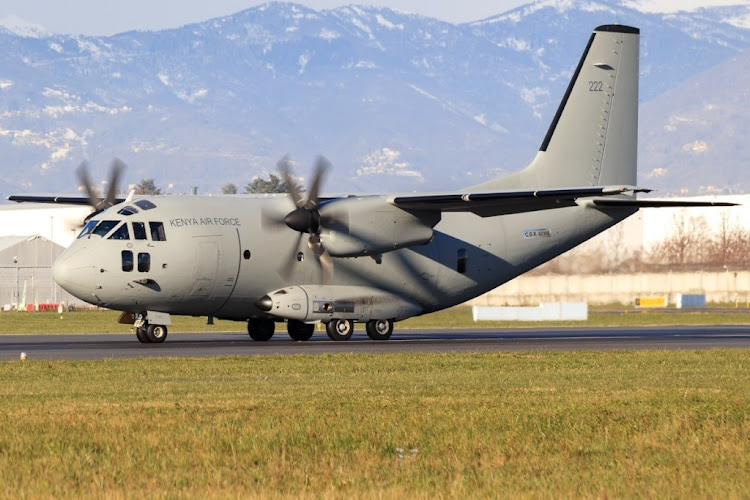 The country maintained a quite past or rather, one that did not warrant the need for heavy artilleries, up until the fight against the radical Islamic terror group, Al Shabaab.

Over the years, as the country’s economy continued to grow, Kenya continued to acquire combat aircrafts to bolster the strength of the defence forces.

Despite the secrecy upheld by the Kenya Defence Forces, during this period, the public got a glimpse and even news of Kenya’s ever-growing and lethal aerial arsenal.

During this period, Kenya acquired 12 Air Tractor AT-802L aircraft from the U.S. to provide low-cost intelligence, surveillance, and reconnaissance (ISR) for the KDF as well as provide assistance to Kenyan ground forces in Somalia.

The Stockholm International Peace Research Institute (SIPRI) 2019 Arms transfer database revealed that Kenya is by far the biggest military spender in East Africa and commands one of the best equipped and trained military forces in Africa.

On September 21, 2019, KDF outsourced a US firm to provide logistical support, maintenance, and pilot training for its fleet of six new MD 530 Cayuse Warrior helicopters.

The fleet was part of a Ksh140 billion five-year deal awarded to the American firm MD Helicopters in September 2017 to provide up to 150 MD 530F Cayuse Warrior helicopters to foreign air forces via the US Foreign Military Sales program.

The Kenya Airforce boasts a variety of warplanes and helicopters, though, knowledge of some is limited to the public. 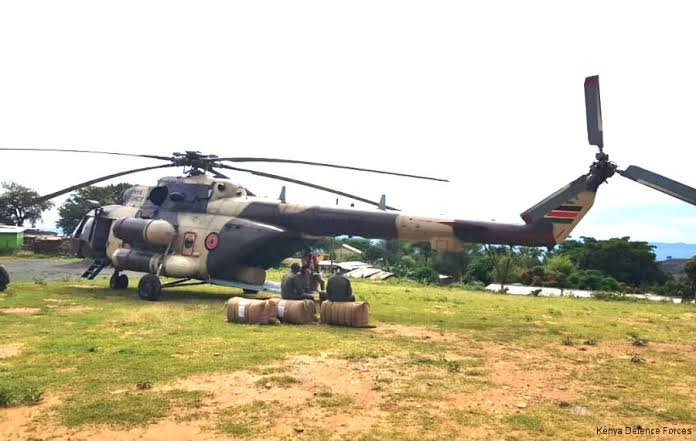 In 2019, the country acquired new F-16 fighters, which made Kenya the first country in sub-Saharan Africa to own and operate the Lockheed Martin-made jet. This is a massive upgrade from what the military had been using since 2013.

Kenya’s continued drive for global peace has seen it acquire other planes from other nations outside the US. This is inclusive of 2 AH-1F Cobra attack helicopters from the Jordanian military after Jordan’s King Abdullah visited Kenya, culminating in the signing of a military training and cooperation pact between the two countries.

Kenya acquired a further 6 Grob G120A basic trainer aircrafts from Germany. According to Rotor and Wing website, Kenya is currently the only African country operating this type of military aircraft. 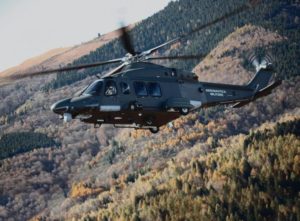 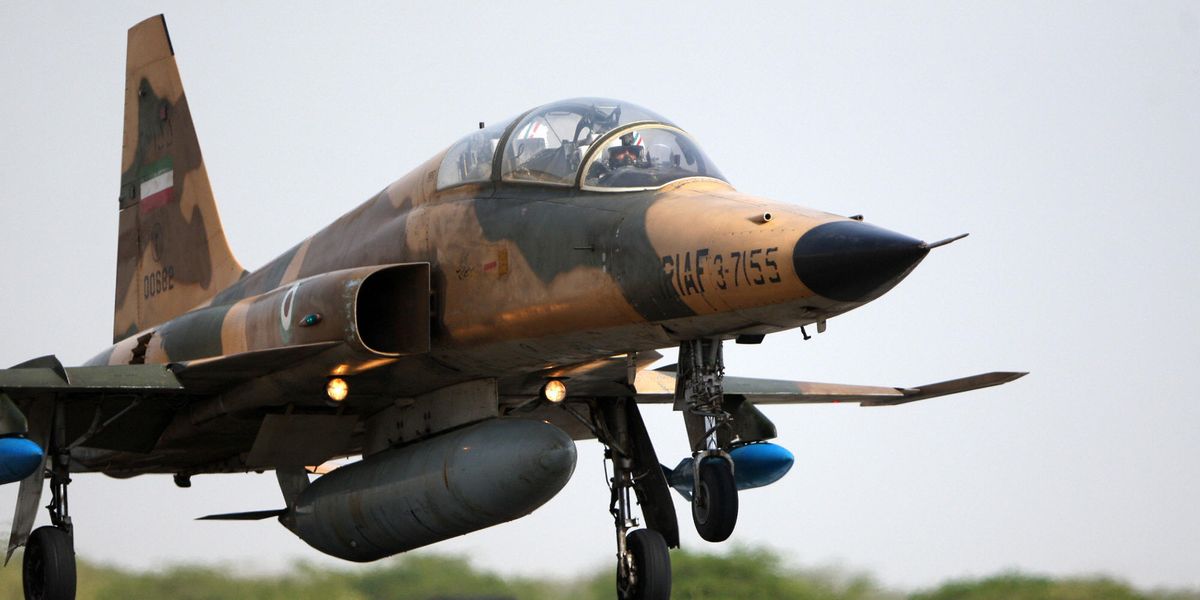 Here is a list of other active KDF war planes: 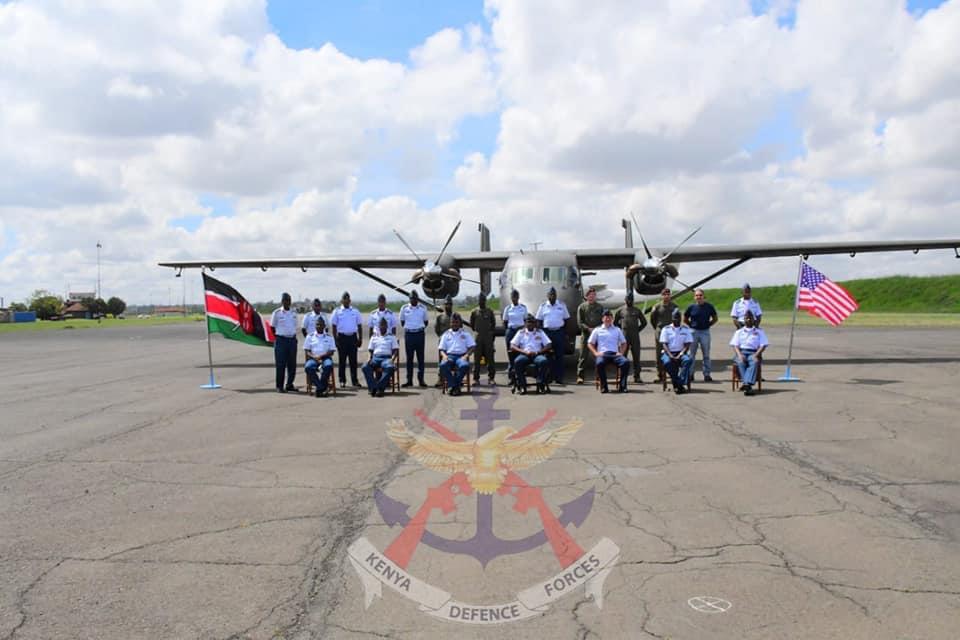