Citizen TV's Roga Roga Show is one of the most followed television shows in the country.

Citizen TV's Roga Roga Show is one of the most followed television shows in the country. It is hosted by veteran radio presenter and media personality Fred Obachi Machoka.

The show, which plays dominantly Rhumba music, is a fan-favourite among Kenyans. It airs from 11 am to 2 pm on Saturdays.

While Uncle Machoka is the face and dominant voice of the show, a skilled and passionate team works tirelessly to make the show a success.

In this segment, Nairobileo.co.ke looks at Mamou Achimba, the show's producer.

The 34-year-old joined Citizen TV about nine years ago and is an editor and producer for the Roga Roga show. She is passionate about producing and working on the show is her favourite part.

Speaking to a local daily in December 2019, she intimated that her father named her 'Mamou' from the song Mamou by legendary Congolese artist Franco.

She grew up in a house where Rhumba was the most popular genre of music, and as a result, she became a fan.

"My father got our names from the music he listened to. My siblings also have Lingala names. Whenever my father saw me, he would sing the song Mamou by Franco, word for word.

"He loved the name and that's how I was named Mamou. So I grew up in an environment where we listened to Lingala, rhumba a lot," Mamou narrated.

She did production in college and after joining Citizen TV, she could never have imagined she would become a producer.

Mamou first worked as an editor, working on highlights until an opportunity arose.

"One day, 2016, when we were launching Music Marathon, it had Roga Roga in it and they had no editor. So I came in as a video editor. But my goodness, the passion I had for the show!

"After one year, the producer left and when asked who could do the show, she said Mamou. And that's how I became a producer for the show, three years now," she narrated.

For her, transitioning from editing highlights to producing the Roga Roga show was not much of a challenge to her.

It was expected that the challenge would be knowing the songs and artists, but she grew up in a house where Rhumba was the staple music, she was fine.

Additionally, she loves listening to Rhumba in her free time and was a fan of the Roga Roga show before.

"I used to love Roga Roga when it was only on the radio. It was awesome, I used to look up to it. When I came to Citizen, I would see Uncle Fred pass by and I would look up to personally meeting him," she stated.

While it is a dream come true to work with Uncle Machoka, Mamou notes that they at times differ due to the selection of music. 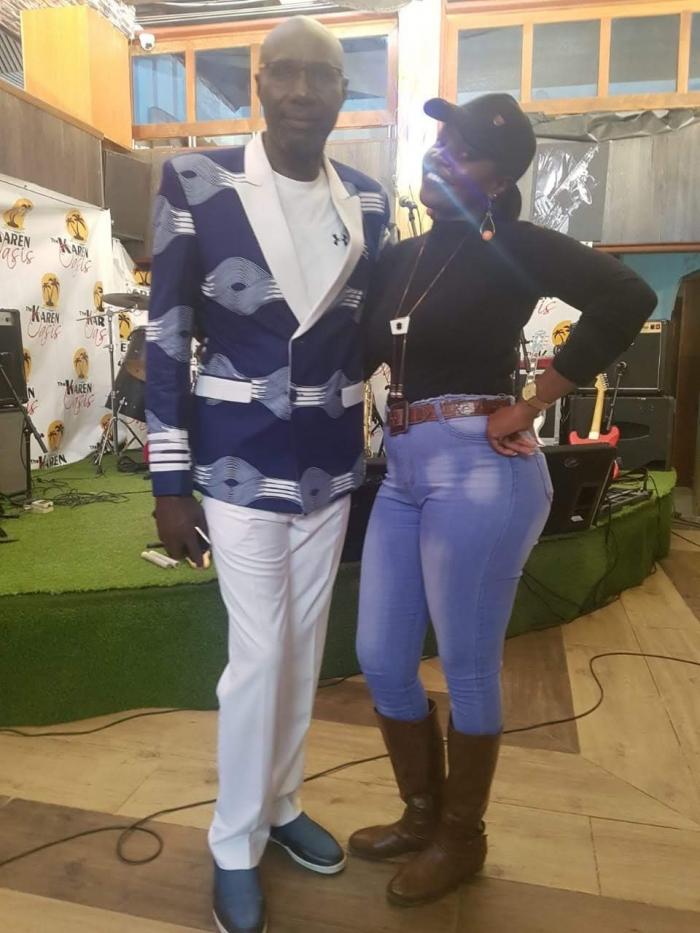 She stated that at times, he might play music she feels secludes the younger generation and vice versa.

"But what I like most about Uncle Fred is that if you wrong him, he will tell it to you. Most importantly, he would not let you do the next show without reconciliation," Mamou said.

"He sits me down, tells me I don't like what you did, this is what we should do, this we shouldn't do.

"It was hard at first but getting to know him, he has taught me to be patient, how to relate with people," she added.

Since joining the show, Mamou's effort is to make Roga Roga a place where a young person can run the show and people can relate to the show.

They have occasionally had young people stand-in for the show when Uncle is not available. This adds a different feel to the show, attracting a wider demographic of fans. 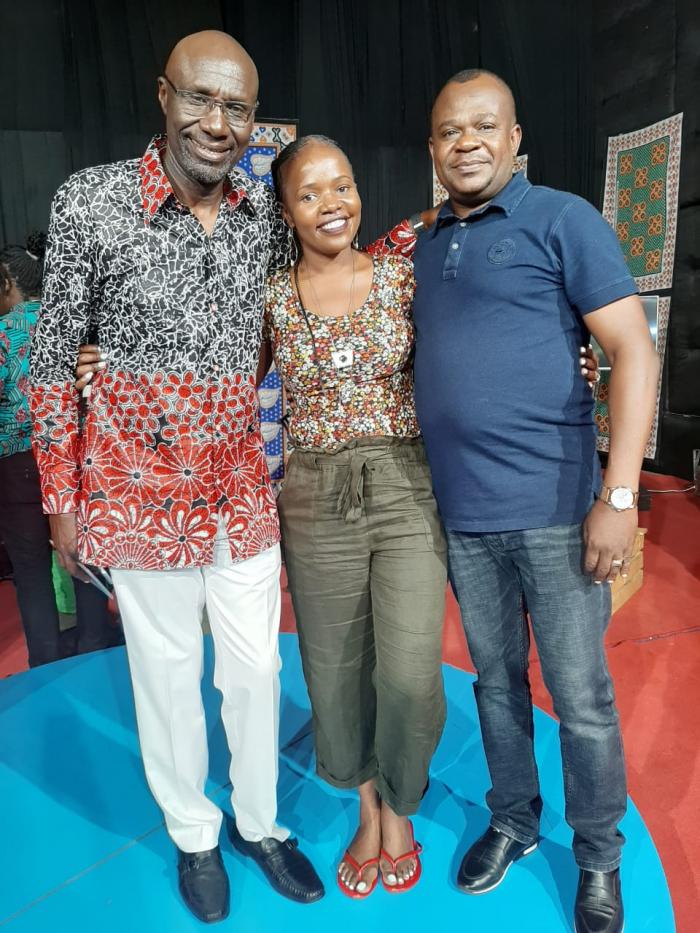 Mamou noted that the media industry has many challenges and before one makes it, s/he goes through a lot.

"At times you feel like you are doing the best you can do but there are people telling you not good enough.

"There are times those trying to bring you down succeed and you want to quit. The media has a lot of people and you have to live with all these people. It has not been easy," Mamou stated.

She draws inspiration to keep going from her work, and the encouragement from people who value her work.

Mamou further revealed that she is inspired by uncle Machoka and her boss Latifah, who believed in her even before she became a producer.

"I lost my father and sometimes you need somebody to talk to. Uncle Fred has really been there for me," she said.