To take a student the school costs Ksh1.1 per term, which compounds to Ksh3.3 million per year.

The Kenyatta Family is among the wealthiest families in the country and across the African continent. They boast a multi-billion investment portfolio cutting across various sectors of the economy.

In this segment, Nairobileo.co.ke, takes a look inside the Kenyatta Family-owned Peponi School.

In 2020, the school was at the center of national headlines after it emerged how much students at the school part with per year as fees. 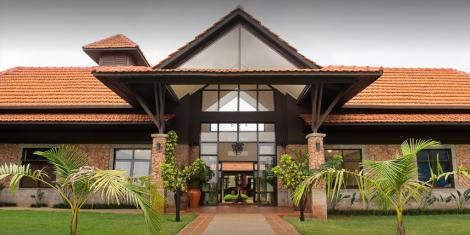 Peponi School is located along the Thika Superhighway at the Kenyatta Family-owned Gicheha farm in Ruiru which has since rebranded to Northlands City.

To take a student to the school costs Ksh1.1 per term, which compounds to Ksh3.3 million per year.

A 2019 fee structure on the school's official website indicated that day scholars pay Ksh731,510 per term whereas boarders pay Ksh1.05 Million per term.

"The School shall charge fees as per the fee structure issued at the beginning of every year and/or at the date of the first admission.

"The School shall increase the fees annually and notices duly issued to the parents," the school notes. 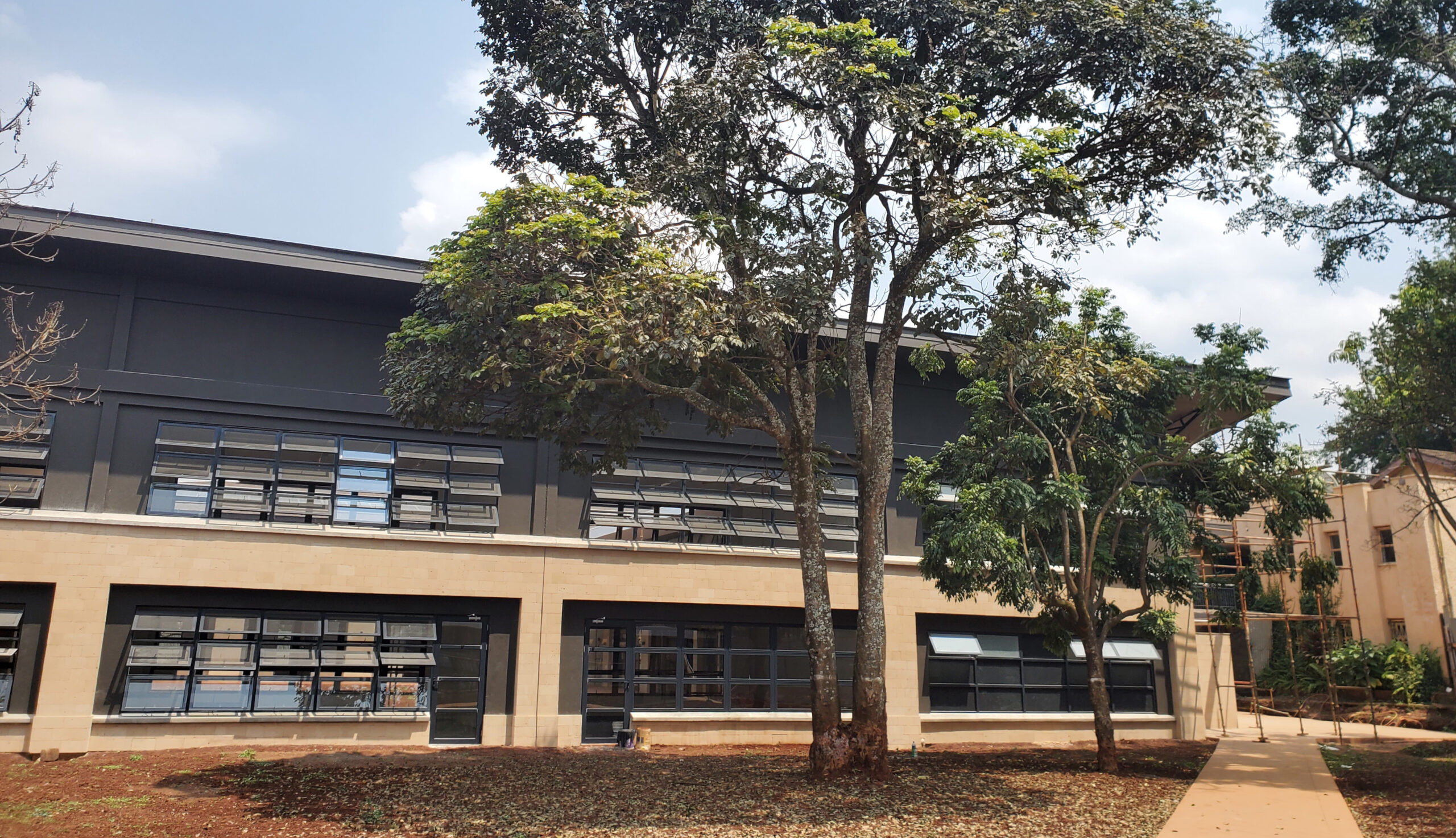 School fees should be paid on or before the first day of each term. Fees not paid within 14 days of that, will incur a cumulative surcharge of 3 percent per month.

"The School reserves the right to return a pupil home should the fees not be paid by the 14th day," parents are advised.

Peponi School was established in 1989.

The main school facilities are utilised for activities such as swimming and tennis. The music department boasts a world-class orchestra.

Mark Durston, the headteacher, has overall responsibility for all members of the school community. He is seconded by Joseph Njuguna.

Njuguna oversees pastoral care within the School, with particular regard to boarding, leading the housemasters and housemistresses, monitoring pupils’ behaviour and maintaining the day-to-day procedures. 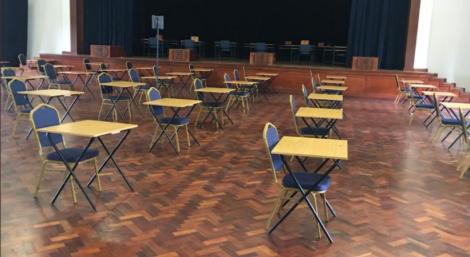 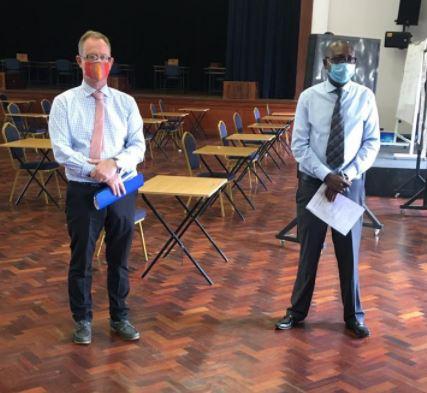 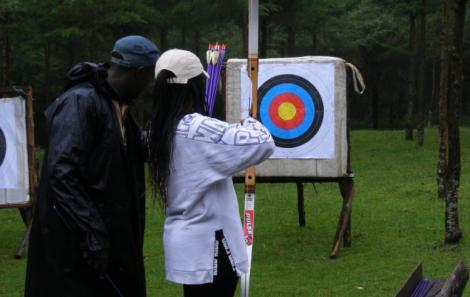