President Uhuru Kenyatta is mourning the demise of his niece.

On Friday morning, both President Uhuru and First Lady Margret Kenyatta were spotted at the Lee Funeral home condoling with their family member.

Details about the deceased are still scanty as the media was barred from covering president Uhuru’s visit to the funeral home.

"It is alleged that his niece collapsed and died earlier this morning," the source said.

His visit comes in the wake of Nyamira Governor John Nyagarama’s death. Nyagarama’s remains have been preserved at the facility.

The President eulogized Nyagarama, 74, as a friendly, approachable, wise, witty and kind leader.

Uhuru wished Governor Nyagarama's family and the people of Nyamira County God's comfort and fortitude as they come to terms with the County leader's death.

“As a nation, death has robbed us of a gifted leader whose primary mission was to transform the lives of the residents of Nyamira through his County Government's development initiatives,” he said.

Here are the photos courtesy of The Star: 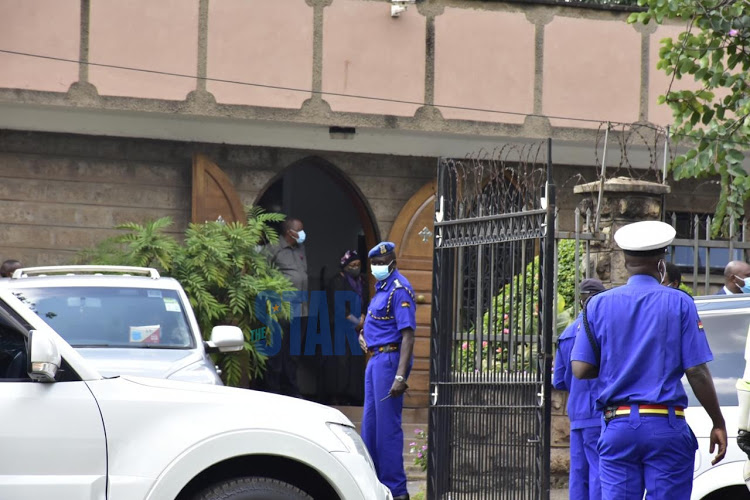 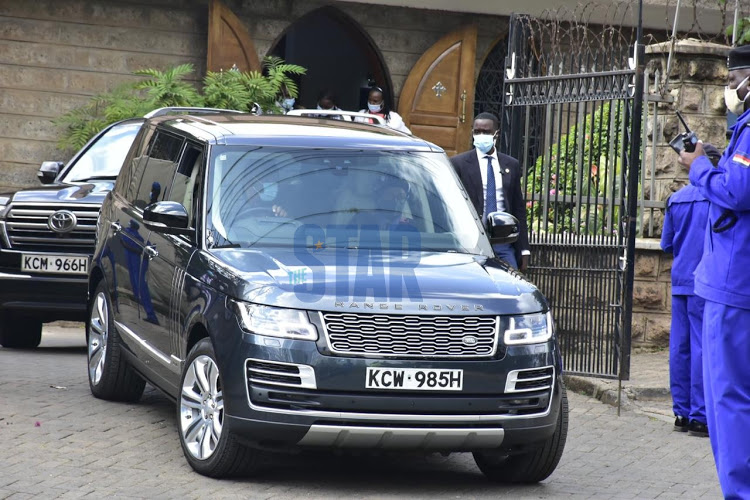 Sonko’s Replacement Set to be Sworn-in Hours after Impeachment

Kemsa On Spot For Distributing Deadly Medicines To Kenyans