Mama Ida Odinga: It was done in a bad way, in a primitive way, I and Hope such a thing does not happen to anyone in this county

Former Prime Minister Raila Odinga’s wife Mama Ida Odinga has recalled the dramatic return of his husband from America after the repeat 2017 presidential election, terming it a terrible occurrence.

In an interview with Citizen TV on Sunday, Mama Ida noted that she was closely following the event at home as her three family members were involved in the drama.

She divulged that at one point she had to call the Inspector General of Police to register her frustration with the manner in which the incident was handled. 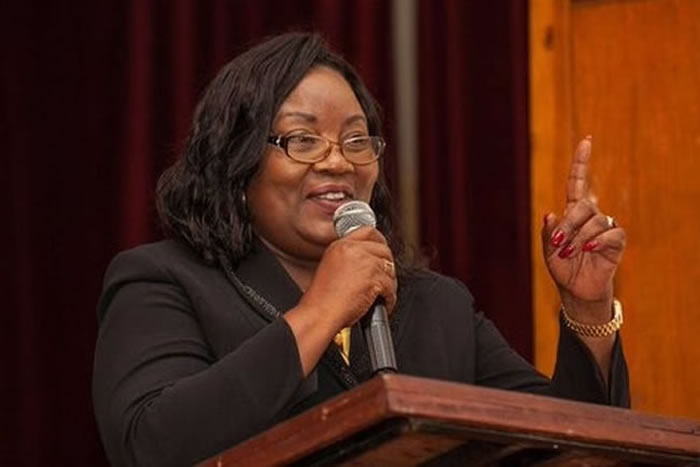 “That was terrible. Do you know in the car Baba was he was with Winnie our youngest daughter? Junior was in the car behind them. Had things really happened I would have lost three members of my family. It was done in a bad way, in a primitive way, I and Hope such a thing does not happen to anyone in this county.

I called the Inspector General and asked him what is that you are doing, he pretended and told me he did not know what was happening… I told him you are misbehaving and your people are misbehaving…” she said in part.