According to MoH, the vaccine will be first issued to frontline workers and those at high risk of contracting the disease.

The Ministry of Health has announced that no Kenyan child will receive the Covid-19 vaccine once it is available in the country.

According to Health CAS Mercy Mwangangi, the two approved vaccines; Pfizer and Moderna have not been tested on children, so they cannot be administered to them.

This, therefore, means that they are only eligible for use by adults.

She further noted that the government has ordered 24 million vaccine doses which are expected in the country from February, 2021.

According to MoH, the vaccine will be first issued to frontline workers and those at high risk of contracting the disease. 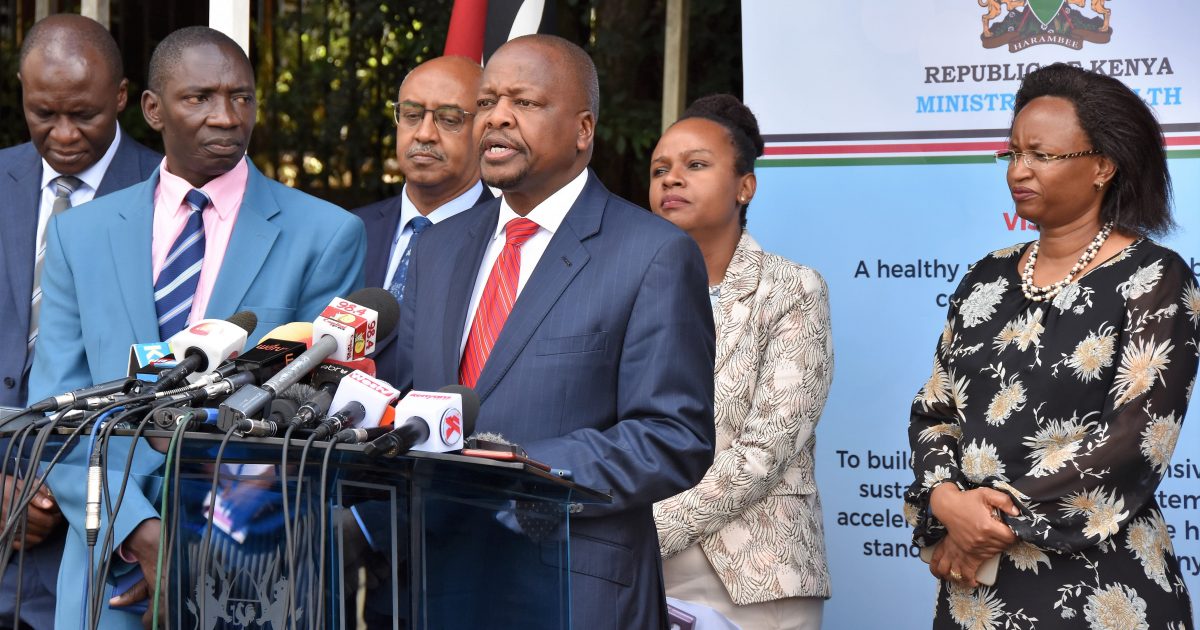 In addition to doctors and other medical stuff, teachers have also been classified as front-line workers and will be eligible to receive the vaccine once it gets to the country.

While sharing the vaccination protocol, MoH noted that about 430,000 health workers will be the first beneficiaries, followed by persons aged 50 years and above who are approximated to be about 5.3 million.

The next batch will compromise over 830,000 teachers and uniformed security forces, after which over 4.4 million Kenyans with pre-existing conditions will be considered for the vaccine.

Relief for Waititu as IEBC Gazettes Him for Nairobi Gubernatorial Race

The People Will Become Your Enemy - Ngunyi Warns Ruto