David Maraga Reveals Next Move After Retiring as CJ

David Maraga has disclosed plans to take a break after retiring as the chief justice having served for 18 years in the judiciary.

Speaking on Thursday, Maraga mentioned that he had not taken proper leave since he became the chief justice due to work pressures.

"I want to take a break. I have not taken leave since I became chief justice because of work pressures.  I want to take proper time and rest, after that I want to write my memoirs and take life easy," Maraga stated. 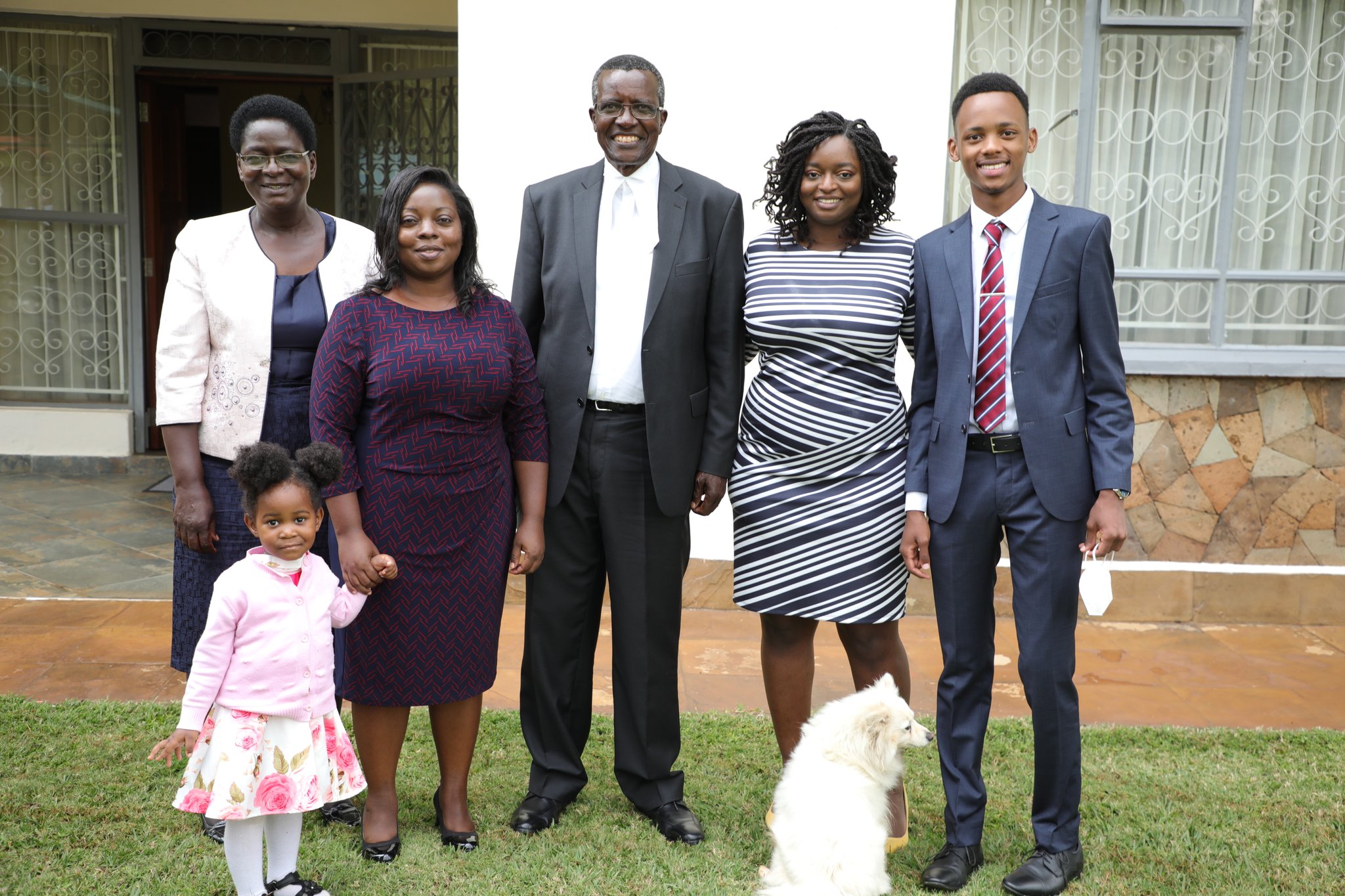 CJ David Maraga with his family

In the candid interview, in which he addressed his tenure as CJ, Maraga said that he did his best to serve the people of Kenya.

"My tenure at the helm of Judiciary was interesting. It was a good tenure. I did my best to serve the people of Kenya. Most of my complaints were on the funding of Judiciary which is needed to run it properly, "Maraga notes.

He also highlighted challenges the judiciary experienced with the executive especially after the landmark ruling in 2017 where the presidential election was nullified.

Maraga adds that his relationship with President deteriorated after the cancellation of the presidential election.

The former CJ  highlights the financial frustration Judiciary got from the executive stating, "I got the sense that the slashing of the budget was deliberate. I know we have financial constraints as a country but what was given was inadequate."

Maraga revisited the infamous statement by President Kenyatta 'we shall revisit' noting that he observed drastic changes that would not have ordinarily happened.

"I thought the ‘re-visit’ statement was one made at the spur of the moment. But subsequently the kind of things I saw, later on, are things that would ordinarily not be done," the former CJ says.