Reports indicate that the meeting is set to address emerging division in the Mt Kenya region regarding the Building Bridges Initiative (BBI).

President Uhuru Kenyatta has summoned leaders from the Mt Kenya region for a special meeting set for Saturday, January 30, 2021, at the Sagana State Lodge in Nyeri.

Reports indicate that the meeting is set to address emerging divisions in the Mt Kenya region regarding the Building Bridges Initiative (BBI).

The President is reportedly planning to use the meeting to solidify his support base even as the BBI referendum documents are set to be handed over to the County Assemblies.

The meeting was confirmed by Nominated MP Maina Kamanada.

“I do not want to pre-empt the agenda of the meeting. It is the President himself who has convened the meeting and so all of us will attend and get to hear what the head of state will tell us,” Kamanda told a local daily. 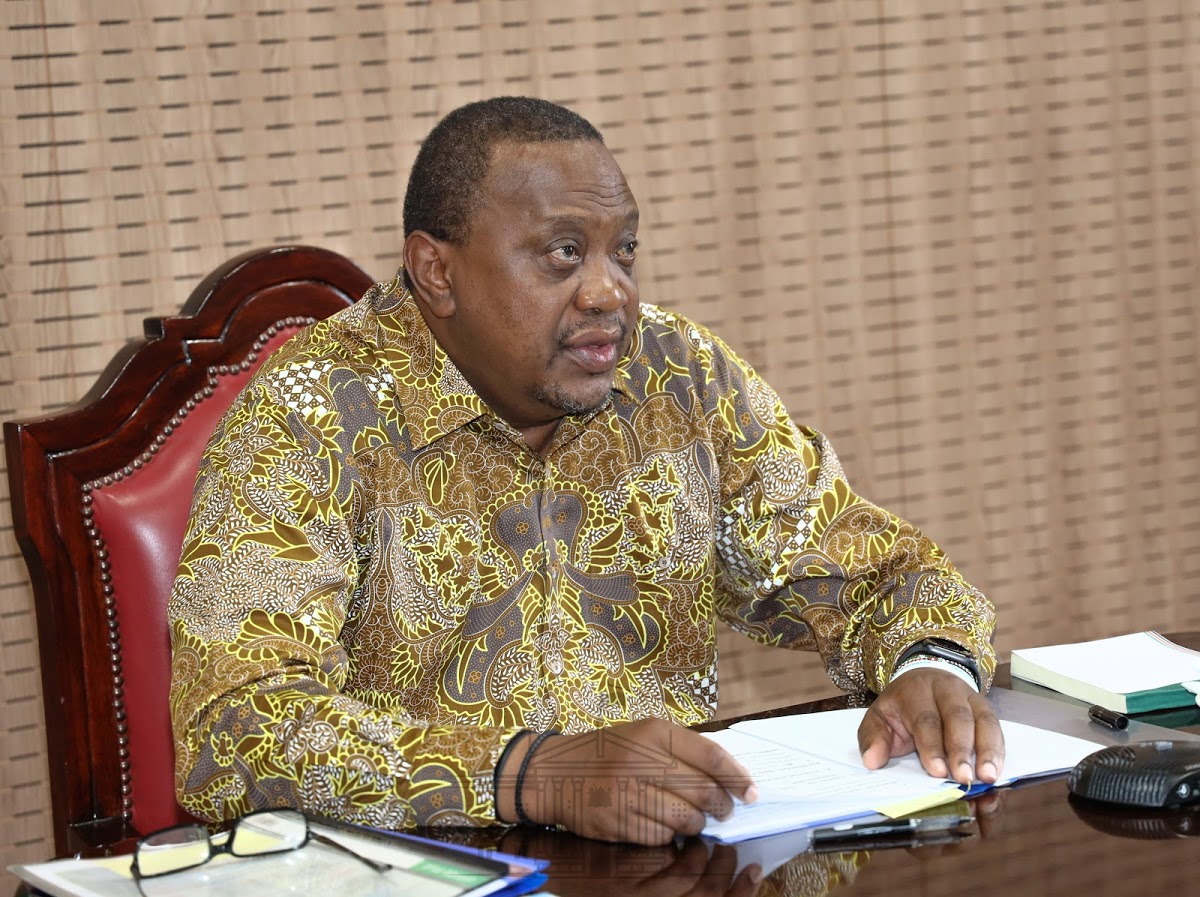 The meeting is expected to bring together all elected leaders from the Mt Kenya region.

Meanwhile, former Prime Minister Raila Odinga on Monday made a passionate appeal to Mt Kenya residents to support the BBI.

Speaking during an interview with a local vernacular TV station, Odinga noted that BBI is not about him and his future political ambitions.

“Opportunities have wings, if they are not taken, they fly away. I appeal to the region to remove Raila in BBI and see the gains it seeks to introduce in that region…BBI is not about me, it’s for a better Kenya which entails bringing stability and a peaceful working environment for any Kenyan without tribe or ethnicity,” he said.