Kenyans have been warned not to let their guard down after receiving the Covid-19 vaccine, as they can still contract the deadly virus.

The vaccine arrived in the country on Tuesday and is set to be administered to frontline workers from today.

Speaking in an interview on Wednesday, a medical doctor identified as Dr. Moses Masika noted that once you’ve been immunized, it takes at least three weeks to get some level of immunity.

Therefore, you are still vulnerable to get the virus within the first three weeks.

He further noted those who contract the virus after immunisation will not get sick, adding that they are still investigating to establish whether such a person can infect others. 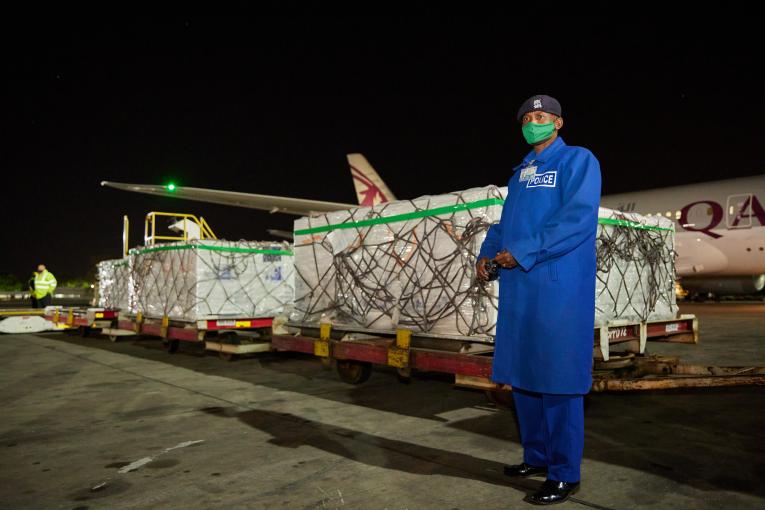 “When you get vaccinated today, the first dose, we expect that you’ll get the second dose a few weeks later and it takes at least three weeks after the first dose to start getting some level of immunity, it is not kicking in immediately.

“It is not like you get the vaccine now and you can jump up and down and say you are immunized… the body takes time, it could take at least three weeks, during that time you are still vulnerable, you could get infected, so you still need to keep your guard up…” he said in part.

According to the Ministry of Health Covid-19 vaccination plan, frontline workers will be the first to be vaccinated followed by those at high risk of contracting the virus.

Why CS Kindiki Made Impromtu Visit to Nyayo House