ODM Secretary General Edwin Sifuna has criticized the government for announcing new tough Covid-19 measures without providing an economic stimulus package to cushion Kenyans from negative effects of the pandemic.

In an interview on Tuesday, Sifuna noted that instead of locking down the country, the government should have focused on increasing vaccination and testing.

He noted that all resources available should be channeled to acquiring vaccines, adding that if there’s any money set aside for the Building Bridges Initiative (BBI) Constitutional Amendment push, it should be used to purchase vaccines.

“Kenyans are tired of consultations and stories, even if we do not have our own original ideas, copy what others are doing in the world…There is no money spent on BBI, but if there is a single shilling that was going into BBI we can use it to buy vaccines,” he said. 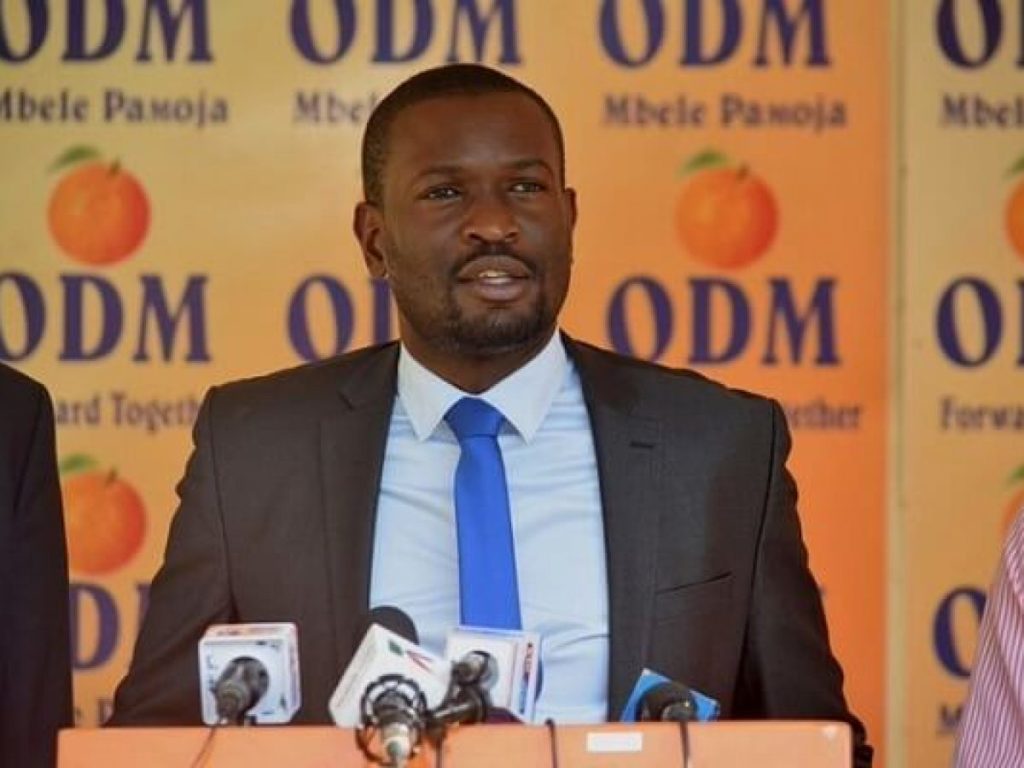 ODM has been on the forefront in the BBI push advocating for a referendum to be held in June this year; a move that has been opposed by Deputy President William Ruto and his allies.

According to the DP and his team, BBI is not a priority now, adding that the available resources should be used to fight the Covid-19 pandemic and support Hustlers in the ground.

Currently, the number of Covid-19 cases in the country has increased significantly, and with the lockdown and curfew announced recently, the situation is set to get tough for some Kenyans especially those who relied on travelling around the country to earn their living.