Citizen TV Journalist Francis Gachuri has dispelled rumours of vying for the Kiambaa Parliamentary seat on a UDA ticket.

Citizen TV's Francis Gachuri has disputed allegations that he is intending to contend for the vacant Kiambaa parliamentary seat.

The renowned journalist was responding to a poster of him that did rounds online for the better part of April 1, 2021, alleging that he would vie for the seat on a United Democratic Alliance (UDA) seat. 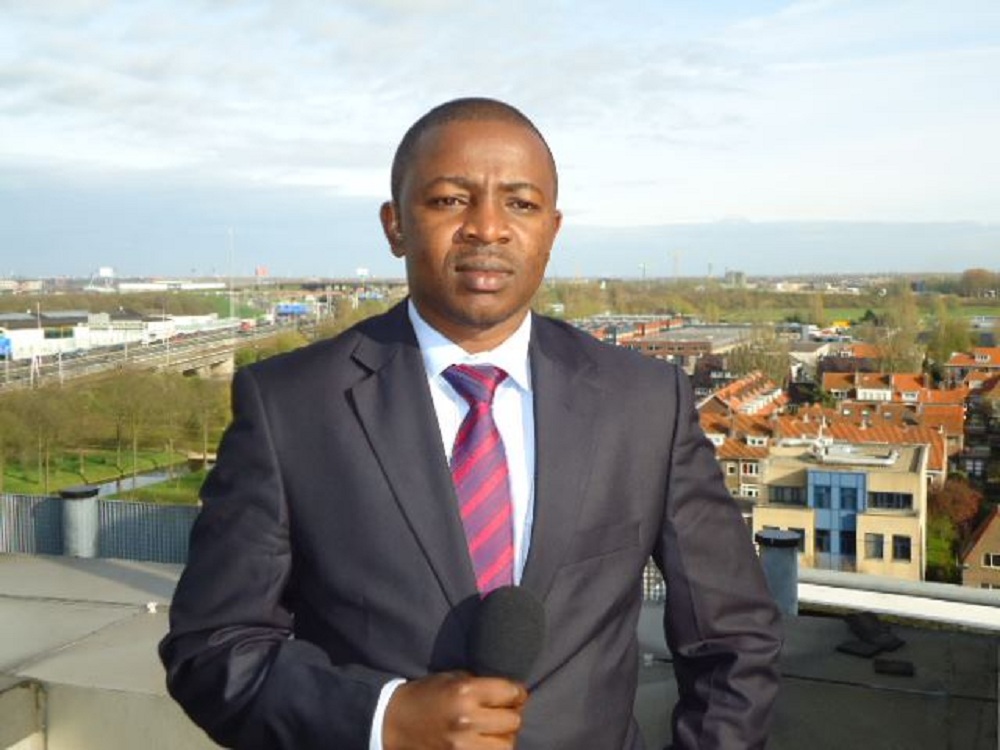 The News Gang panelist clarified that he had no interest in quitting his job to challenge for the seat, though admitting that he is from Kiambaa Constituency.

“I have been a son of this constituency for the last 39 years and I am extremely proud of my roots. We lost our MP Hon Paul Koinange who I deeply and sincerely respected. I condole with his family, relative and friends.

"Unfortunately, propagandists went on the overdrive and designed posters purporting I had declared interest in the vacant seat. How insensitive? The poster is classical fake news with an unknown motive. In Kiambaa, we do not celebrate death, we celebrate and value life," Gachuri explained.

He stated that he had been forced to respond to the allegations following a series of phone calls from his followers and other individuals.

Gachuri added that the rumours had poked into the wounds of Koinange's family and residents of Kiambaa.

"I have the best job in the world which I do not intend to trade for any other. I am a journalist, not a politician and I do have no such desires. I do not intend to vie for any seat now or in the near future. The only election plan I have is to strive to provide the best coverage of the 2022 elections," Gachuri elaborated.

Koinange was elected as Kiambaa MP in 2017 on a Jubilee ticket. He was also the Chairperson of, Departmental Committee on Administration and National Security. 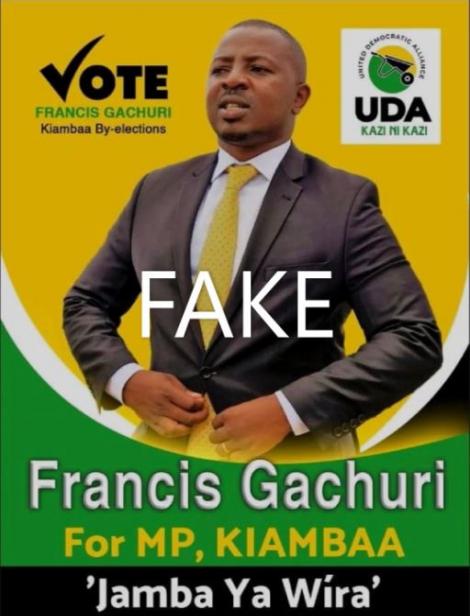 ODM Under Fire after U-Turn on Raila's Presidential Application