Nakuru Senator Susan Kihika has warned against plan to extend the presidential term limit arguing that it will violate the democratic rights of Kenyans.

In a tweet on Saturday night, Kihika noted that such a move is not acceptable, adding that it will be met with resistance.

“We must resist and never allow an incumbent to even hallucinate about extending his tenure! We shall not allow anyone to reverse our democratic rights by attempting to do away with Presidential term limits,” she said. 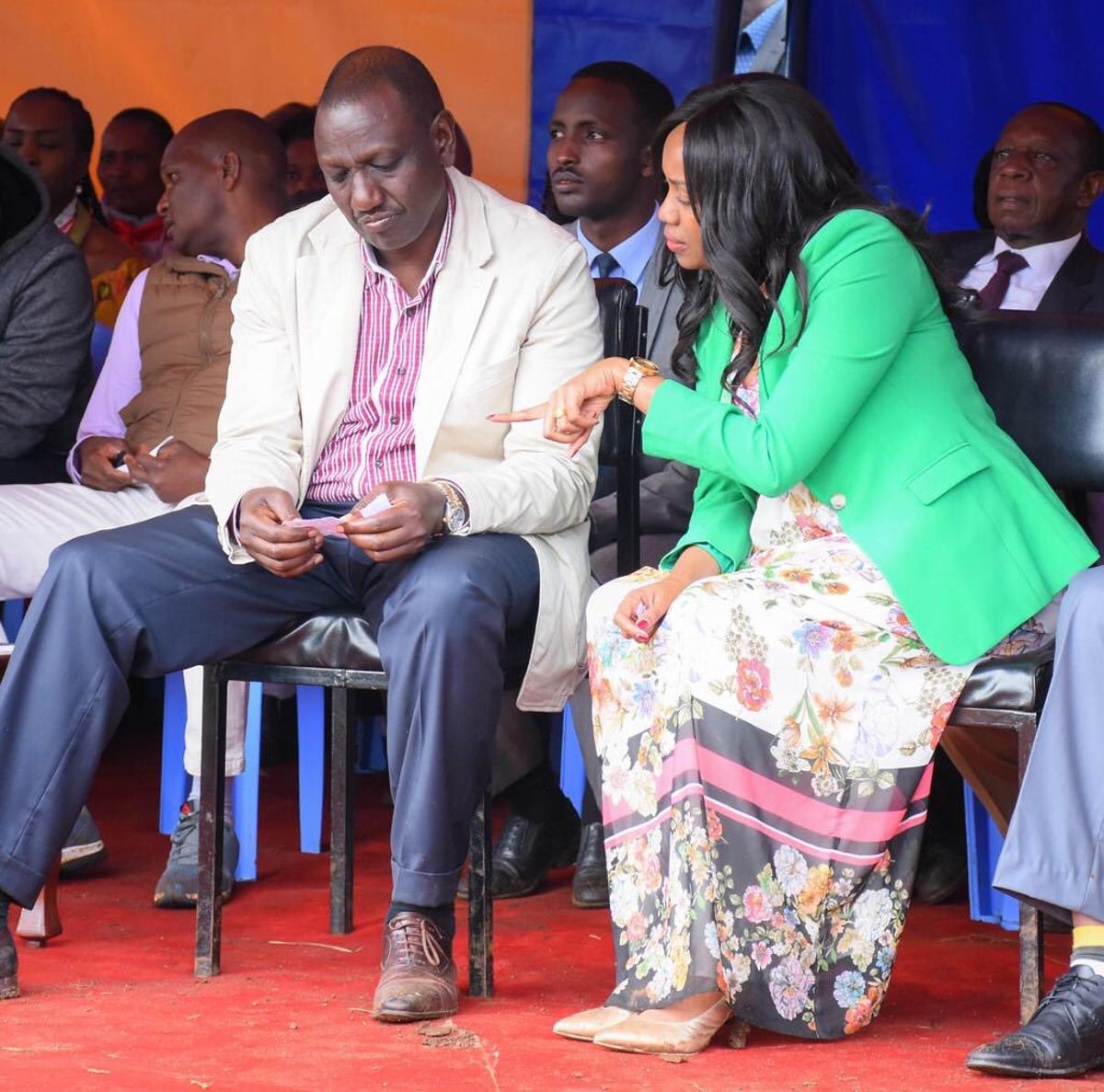 Kihika made the remarks while reacting to a story on a local daily which reported that the 2022 general election may be postponed due to the BBI referendum.

The BBI seeks to have 70 new constituencies which must be formed and included in the next election if Kenyans vote for the BBI Bill.

Allies of Deputy President William Ruto have, however, opposed this arguing that elections must proceed as planned.

Last week, Gtaundu South MP Moses Kuria warned that there will be dire consequences if the election is postponed.

“I have heard enough doubters from Kieleweke and handshake say that the 2022 general elections could be postponed because of Covid-19. Let me advise you. If you try this there will be no demons in hell. They will all be in Kenya. It shall rain fire, brimstone, lava and sulphuric acid.

Oparanya’s Message to Raila Amid 2022 Talks with Ruto