The Kenya Power and Lighting Company (KPLC) has announced that 345 people were electrocuted in the country over the last three years.

Speaking on Tuesday during a sensitization workshop in Wote, Kenya Power Manager for Safety, Health and Environment, John Guda noted that 93 people have died from electrocution in the current financial year.

According to Guda, over 70% of the electrocutions are mainly as a result of illegal connections, poor wiring, unsafe public practices, and vandalism.

He noted that the other remaining cases are as a result of negligence by KPLC stuff and contractor. 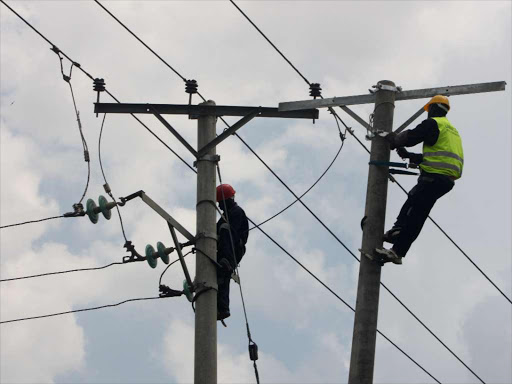 Regarding the most affected counties, Guda noted that Nakuru was the leading county followed by Kiambu, Uasin Gishu, Kisii, Nyamira, Makueni, Busia, Siaya, and Kwale counties.

Guda divulged that the numbers were concerning, adding that there is a need for a sensitization campaign on best practices and safety precautions around the subject.

He further noted that KPLC in conjunction with the Interior Ministry has so far conducted 13 county sensitization forums to enlighten Kenyan on electrical safety.

The numbers portray a worrying trend considering that very few cases of electrocution are always reported in the country.