Leaders allied to Deputy President William Ruto have rejected suggestions to initiate the impeachment of President Uhuru Kenyatta, despite being exposed by the High Court ruling on the Building Bridges Initiative (BBI) which declared the bill as unconstitutional.

On Thursday, May 13, 2021, the High Court determined that the Head of State had subverted Chapter 6, Article 73 (1) (a) (i) of the Constitution by initiating the BBI process contrary to its provisions on amending it.

Lawyer Charles Kanjama stated that President Kenyatta can now be impeached, unless the ruling by the High Court is set aside.

"Any MP who wants to impeach the president has the basis to institute the impeachment motion. Such a motion is strengthened by the president's failure to appoint 41 judges. There have been grounds of impeaching President Kenyatta even before," Kanjama had stated. 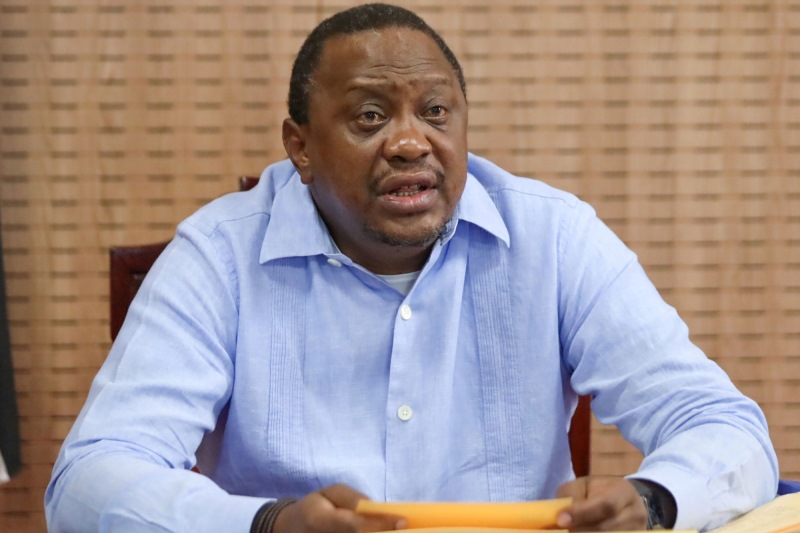 Lawmakers allied to the DP have, however, distanced themselves from the suggestions.

"Mr. Kenyatta is our President. Why would we impeach our own? Ours is to support him define our legacy," Gachagua stated.

Keiyo South MP Daniel Rono noted that the DP's allies had been kicked in the shin more often than not, but insisted that they will not counter a wrong with a wrong.

"We have no reason to plant seeds of discord. The Bible advices us to never pay evil with evil. Our ultimate goal is the presidency in 2022," Rono declared.

Kickstarting President Kenyatta's impeachment will require support of a third of MPs translating to about 117 legislators.

When the BBI bill was passed in parliament, only 83 MPs opposed the document, making it tougher for the DP's camp to get 117 legislators to initiate the process, let alone the 233 MPs needed to impeach the Head of State.

A section of analysts have, however, warned that impeaching the Head of State may send the wrong message to the Mount Kenya region where the DP already enjoys swelling support.

"We said we are not interested in the BBI as the country has other issues to focus on. The court has vindicated our position," he said.