A sibling rivalry is looming within the Hustler Nation after two camps allied to Deputy President William Ruto unveiled candidates for the upcoming Kiambaa by-election.

On Friday, Ruto-linked United Democratic Alliance (UDA) unveiled John Njunguna as its candidate, while the People Empowerment Party (PEP) under the leadership of Moses Kuria announced that Raymond Kuria will be flying the party's flag. 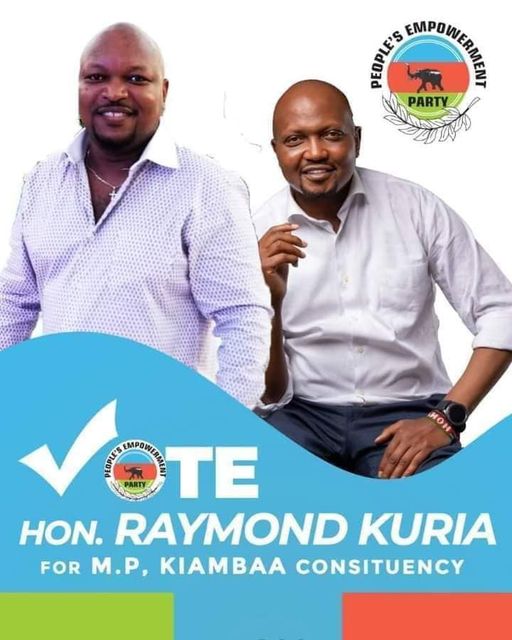 Both PEP and UDA are parties allied to the Hustler Nation. During the Juja by-election, UDA threw its weight behind PEP's candidate George Koimburi who eventually emerged victorious.

During the Friday unveiling, a section of MPs allied to the UDA party noted that John Njuguna is the official Hustler Nation candidate, adding that any other person that'll present himself as a candidate for the entity should be ignored. 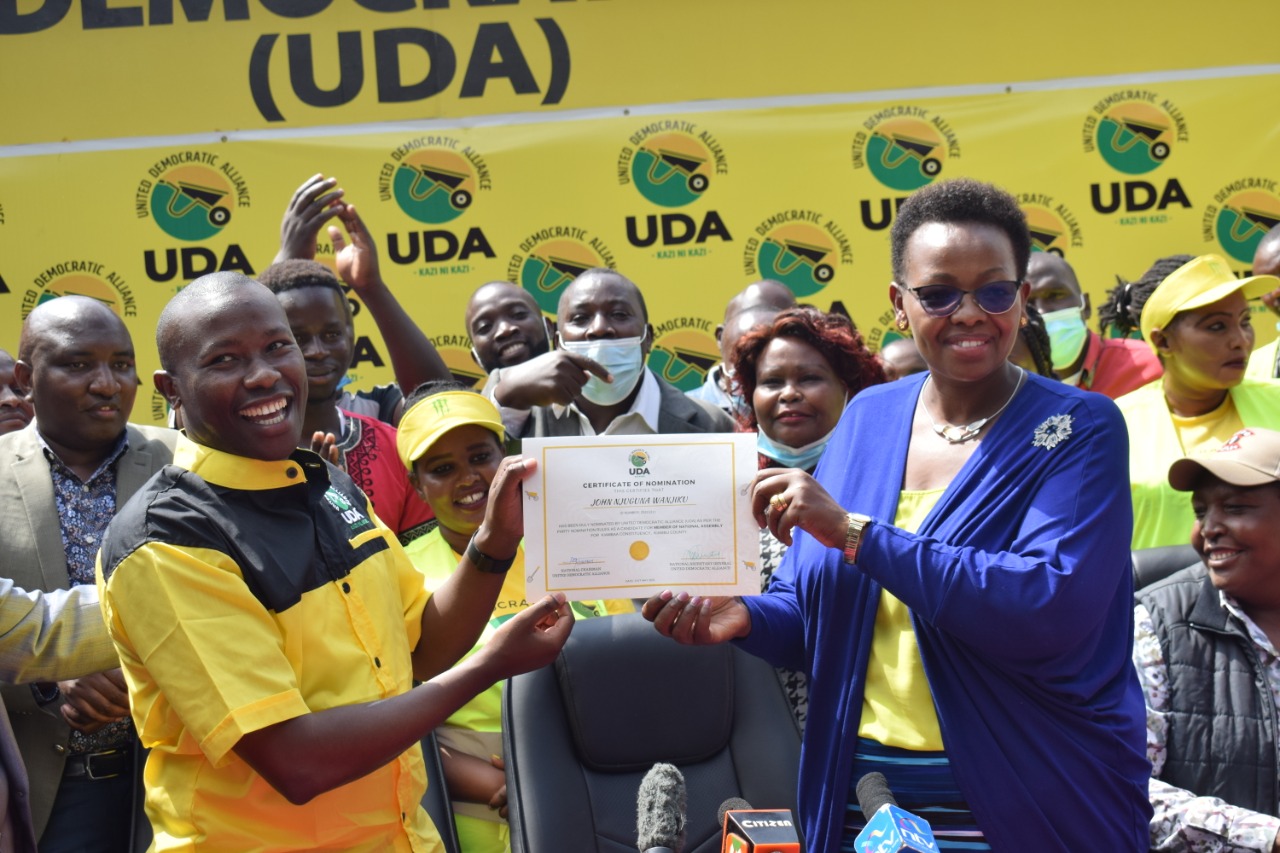 This will be the first contest featuring one half of Hustler Nation against the other. In the Kenyan political scene, such contests have resulted to the breaking up of political outfits in the past.

Kenyans are closely following the upcoming Kiambaa by-election to see how the sibling rivalry unfolds.

Meanwhile, Jubilee is also set to field candidates in Kiambaa after dismal performances in the recently concluded by-elections.

In what appears to be a change of strategy, the party has opted to interview candidates, instead of subjecting them to a nomination exercise.

After the interviews, the candidate with the highest score will be handed the party ticket.