Speaking during an interview on Thursday, Malala noted that as leaders of Western, they do not feel important and appreciated by the current regime.

He cited the recent Madaraka Day celebrations noting that if the president was keen about the Western region, he would have acknowledged ANC leader Musalia Mudavadi who was present at the celebrations.

The Senator noted that it is time for the President to state his stand in regards to the region and its leadership. 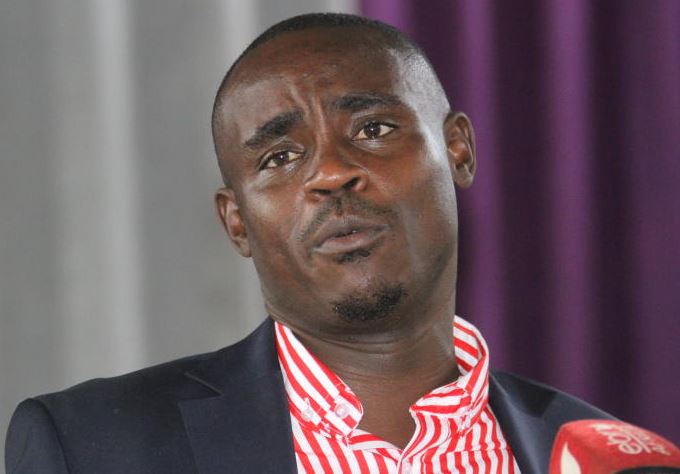 "I recently talked to fellow ANC leaders and told them we must now take on issues head-on. Tell me who in Uhuru's government comes from the Western region? We must question how genuine his ties with Musalia is. Even during the Madaraka Day celebrations he couldn't recognize Mudavadi," he said.

Malalala cited the Mumias Sugar Company that is engulfed in debt, arguing that if President Kenyatta’s administration valued the region, it would have written off the debts the company owes several parastatals in the country.

“The government of Kenya is not genuine with us as the people of Western Kenya. Mumias Sugar company owes many government parastatals the huge chunk of its debt. Why can't the government just write off the debt?

“If they are saying 5 billion is enough to revive Mumias Sugar Company, is the government unable to give us that amount? He was recently in Nyanza where he launched projects worth about Kshs 30 billion. Why can't he give us 5 billion or 10 billion we revive the sugar company?" he posed.