Detectives from the Directorate of Criminal Investigations (DCI) on Tuesday launched a search for Corporal Caroline Kangogo suspected to have murdered two men in the last 48 hours.

According to the DCI, Corporal Kangogo; the suspect behind the killing of Police Constable John Ogweno, in Nakuru, on Tuesday shot dead Peter Ndwiga in cold blood at Dedamax Hotel in Kimbo, Juja.

She joined St Alphonsus Mutei Girls Secondary School and cleared in 2006 scoring a C (minus) in her Kenya Certificate of Secondary Education (KCSE) exams. 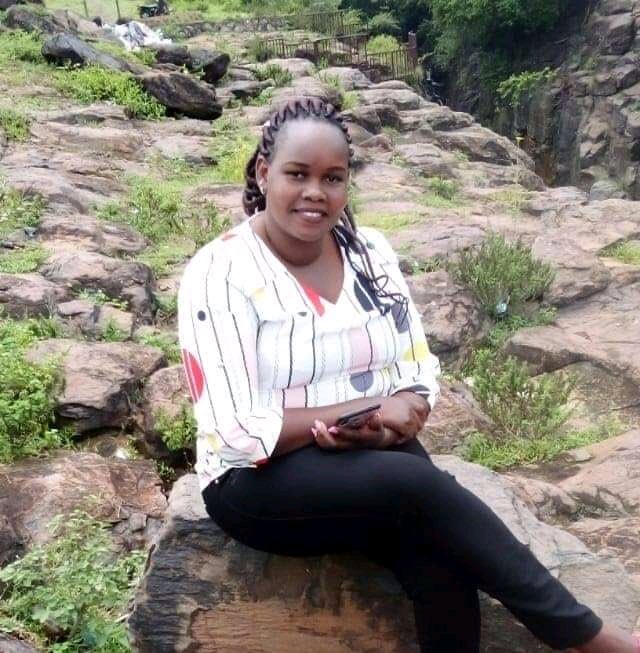 She has since worked in various stations across the country including Mombasa, Kaloleni, Kenya police college, and now in Nakuru.

Corporal Kangogo was deployed in Nakuru County in 2015 and is blessed with two kids. She's never had an indiscipline case before according to Beatrice Kiraguri, Nakuru County Police Commander.

Kiraguri pleaded with Corporal Kangogo to surrender and not to cause more harm to people.

"We have a challenge in locating her. Corporal Kangogo dumped her phone at the scene of the crime. We've not been able to establish whether she bought a new phone and which line she is using, but we have a special team that is searching for her," Kiraguri told the press.