Some of the key metrics used to rank the Ministries include;  project completion rate, corruption prevention and provision of youth internships among others.

A new report by the Public Service Performance Management and Monitoring Unit (PSPMMU) has ranked the National Treasury as the best performing ministry in Kenya.

According to PSPMMU, the ranking was based on key performance indicators that directly impact service delivery by the ministries. Some of the metrics used during the evaluation included; project completion rate, corruption prevention and provision of youth internships among others.

According to the report, after Treasury, the other top performing Ministries included; Office of the Attorney General and Department of Justice (Kihara Kariuki), Ministry of East African Community and Regional Development (Adan Mohamed), Ministry of Water, Sanitation and Irrigation (Sicily Kariuki) and State House.

The report also ranked ministries that are not performing well with the Ministry of Agriculture, Livestock and Fisheries under CS Peter Munya being ranked as the worst performing docket. 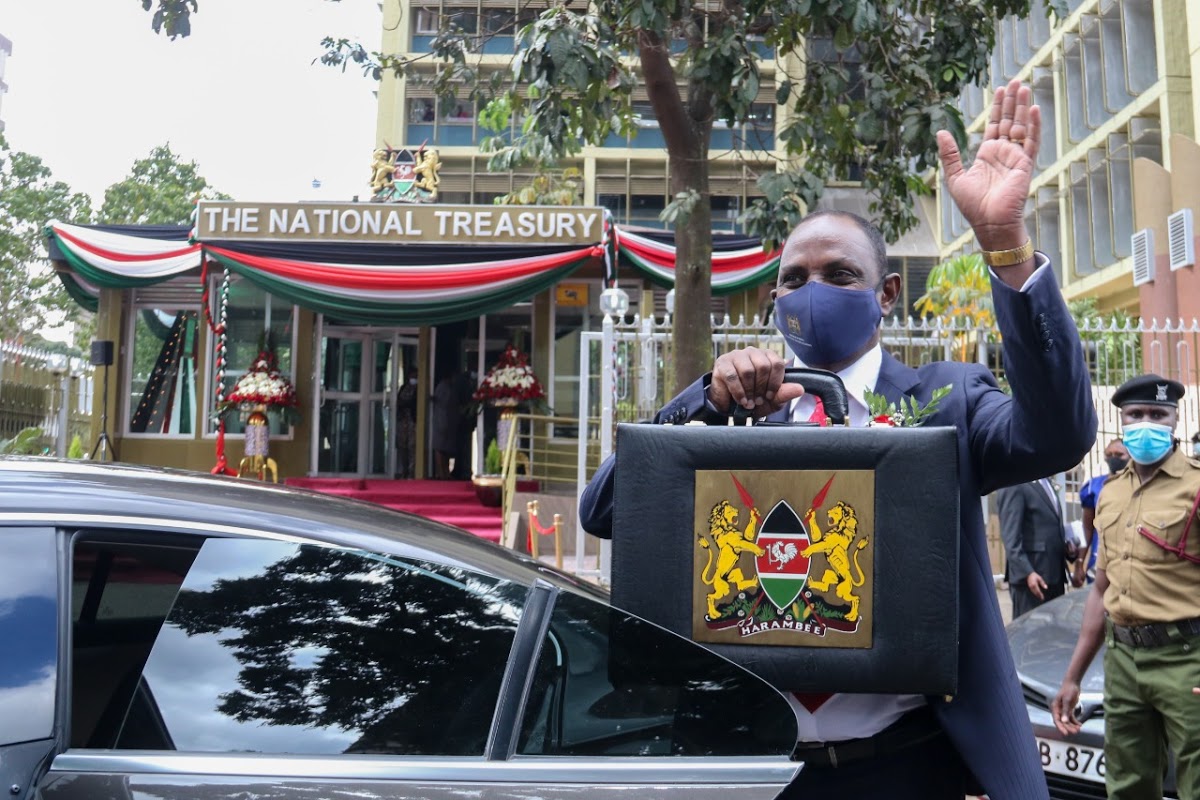 Other Ministries that performed poorly during the evaluation include; Ministry of Sports, Culture and Heritage (Amina Mohamed), Ministry of Information, Communication and Technology and Youth Affairs (Joe Mucheru), and Ministry of Tourism and Wildlife (Najib Balala).

The Defense Ministry was not ranked owing to its sensitivity and the need for confidentiality in terms of its operations.

The decision to rank Treasury as Kenya’s best performing ministry comes amid public outcry over increased taxes, that have seen prices of commodities and services like cooking gas, cooking oil, call rates, bank loan interests among others go high over plans to revive the economy that was negatively affected by the Covid-19 pandemic.