In a tweet seen by Nairobi Leo, Hushpuppi's friend identified as Abulrahman approached him through his Mombasa based friend, and during their meeting, he wanted Kipkorir to keep money from Hushpuppi but he refused.

According to the lawyer, he told Abulrahman in the meeting that he only dealt with corporate clients.

Kipkorir mentioned that idf he was corrupt or loved money, he would have been part of those indicted alongside Hushpappi in the United States of America.

"Sometimes back, Abulrahman aka Abdul asked my friend Fauz Khalid in Mombasa to introduce him to me. Abdul came to see me & wanted me to keep money from Hushpuppi. I told him I only deal with corporate clients.. If I loved money or was corrupt, I would’ve been indicted in US!" read Kipkorir's tweet. 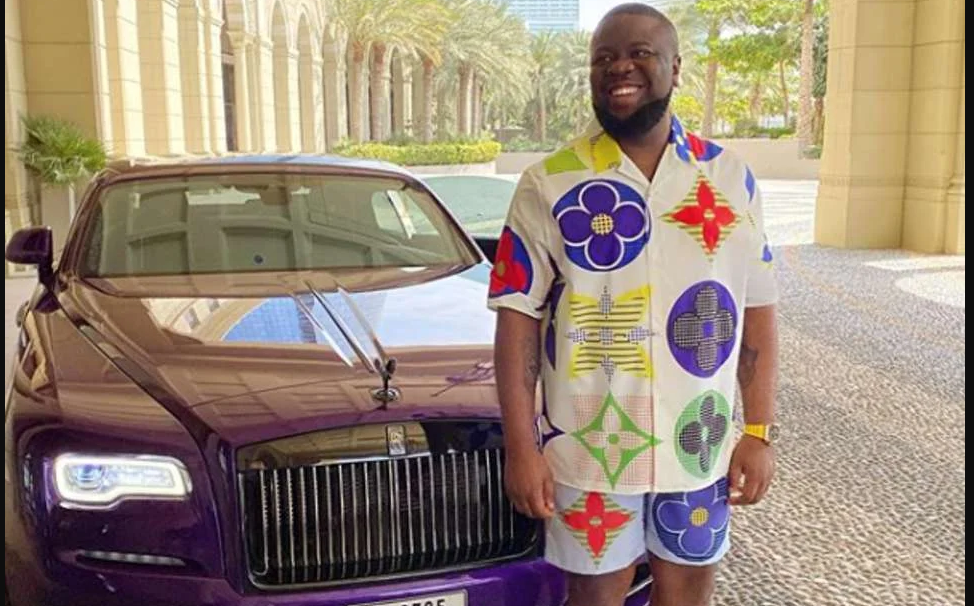 His revelation comes hours after reports emerged that Hushpuppi had pleaded guilty to defrauding a Qatari businessman.

Hushpuppi named Abdul as an accomplice who helped him defraud the Qatar  investor of Sh1.1 Billion with another Nigerian accomplice identified as Kelly Chibuzo Vincent.

The Kenyan allegedly posed as a consultant and a banker who could aid in the facilitation of a loan to the businessman for the building of schools in Qatar.

According to court documents, Hushpuppi played the role of “Malik,” a Wells Fargo banker in New York.