President Uhuru Kenyatta has announced the death of Major General (Rtd) George Agoi who led the rescue mission after the 1998 bomb blast in Nairobi.

President Uhuru Kenyatta has announced the death of Major General (Rtd) George Agoi who led the rescue mission after the 1998 bomb blast in Nairobi.

In a condolence message sent out by State House on Wednesday, President Uhuru Kenyatta described Maj-Gen (Rtd) Agoi, who passed away on Monday, as a true patriot and a heroic public servant.

With the passing away of Major General (Rtd) George Agoi, Kenya has lost a national hero and icon of humanitarian service. As a country, we will forever remember and cherish the sterling work he did when he led the multi-agency response team during the 1998 Nairobi terrorist attack," the statement by President Kenyatta read.

Major General (Rtd) Agoi was hailed as a hero for his efforts in the rescue mission after Al Qaeda terrorrits bombed the United States embassy in Nairobi.

The rescue mission saved hundreds of lives but the military man suffered as a result of the praise heaped on him by the international community.

Despite numerous requests from foreign nations to have him as a facilitator for Disaster management seminars, the Kenyan government repeatedly refused to release him. 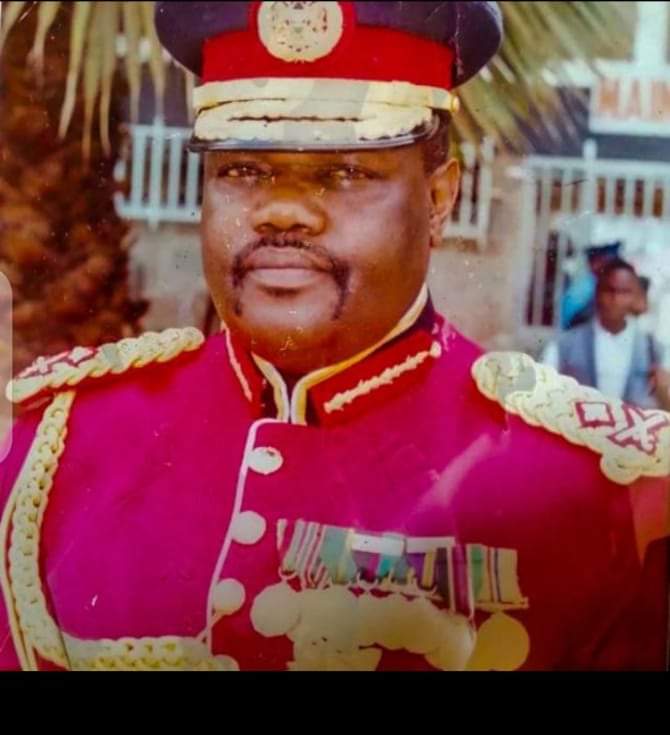 "When my services in the military were terminated and subsequent appointment as an ambassador, I realised I was being pushed out of government," Maj-Gen (Rtd) Agoi told the Standard in a 2009 interview.

The former army man revealed to the Standard that senior government officials were unhappy with his achievements during the rescue efforts.

He would be hounded out of government to the foreign service where he served as Kenya's ambassador to Ethiopia for one term.

His attempts to join politics also failed as he lost the ODM primaries in Lugari constituency.

Jambojet Announces Plans to Begin Operations in Congo and Lamu