The beloved former world WIBF Middleweight champion who has for years struggled with issues of mental wellness cited frustrations leading up to the incident.

The beloved former world WIBF Middleweight champion who has for years struggled with issues of mental wellness cited frustrations leading up to the incident.

Achieng' who has long struggled with her mental health since retiring from boxing, has had to deal with various issues in life, which have seen her in and out of rehab. 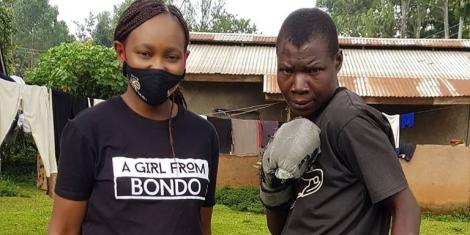 On July 28, 2020, renowned sports presenter Carol Radull paid Achieng' a visit at her Gem home, where she surprised the family with supplies including foodstuffs.

Radull revealed that 'Conje' as she is popularly known, constantly voiced her anger over being neglected by the country that adored her as she won various bouts.

The troubled former champion has had stints in rehabilitation centres since falling into poverty and drug abuse after her glittering career.

In her hut, she has dedicated a section to her belts and shields representing the glory days when she was considered among Africa's finest pugilists.

At the time, Radull noted that the former world champion was undergoing a tough time, as she was left at home most of the time with her thoughts.

"I am no medical expert; but I see little sense in taking someone to rehab for some time then returning them to the same challenging environment.

"In my layman's assessment; she is not mad but she does need more rehab to overcome her dependence on abusive substances. She also needs some counselling (anger management) But she then needs to be in an environment where her mind is kept busy; where her talent is being used; where she feels useful and appreciated," Radull stated at the time.

Photos of the visit shared by Radull attracted an outpour of emotions from members of the public who sought to support her.

Kenyans questioned the government for its inability to look after retired and troubled Kenyan sports personalities.

Radull urged members of the public to help in ensuring she gets a long-term solution to her troubles. 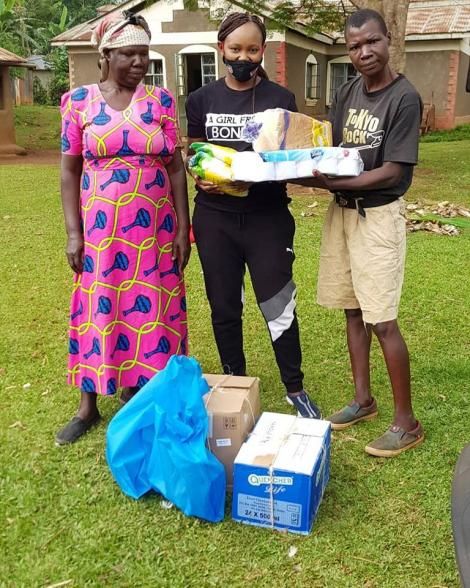