Siaya Senator James Orengo has said that the public is justified to blame the National Assembly and the Senate for the high cost of fuel.

Speaking at the Senate on Tuesday, Orengo said that anyone lying to people that it is the people who belong to certain political parties who caused the rise in fuel prices is misled.

He added that is an institutional problem and that parliament should take responsibility for what is currently happening.

“The public is correct in blaming the National Assembly and the Senate. It’s not a party matter, it’s an institutional matter and parliament must take full responsibility. Anybody saying that it is Jubilee, UDA, or ODM is completely misled,” said the senator.

Mr Orengo further stated that when the people are overtaxed by the government that is a form of slavery and that legislators should work out a proper solution to the high cost of fuel price in Kenya.

He noted that if they cannot do that, the 12th parliament will go down as the weakest in the history of Kenya.

“When people are overtaxed it is slavery. The house should be adjourned for 30 or 20 minutes so that we come up with a proper report and solutions on the cost of fuel in the country,” he said.

Adding that, “I am beginning to feel that this Parliament is becoming one of the weakest Parliaments in the history of this nation.” 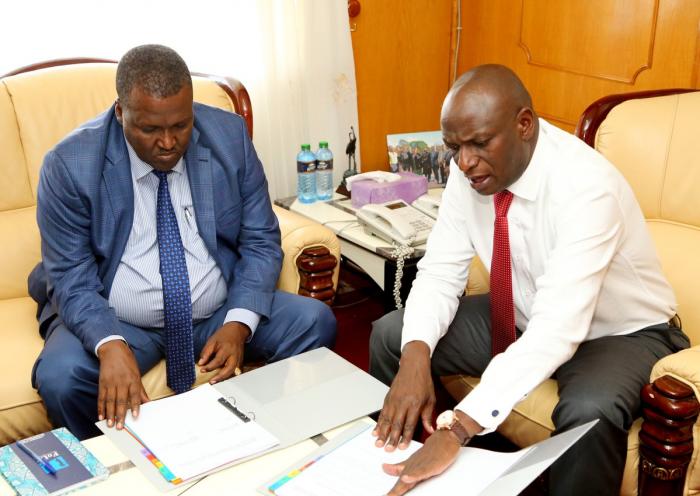 His remarks came after Ministry of Energy Cabinet Secretary Charles Keter and his Petroleum counterpart John Munyes snubbed Senate summons regarding the recent increase in fuel prices in the country.

The two had been summoned to appear before Senate Committee of the Whole House to provide answers on the price hike.

On 14th September 2021, EPRA released new pump prices where the price of Super petrol has been increased by Ksh7.58 per litre.

On the other hand, the cost of diesel and kerosene has also been increased by Ksh.7.94 and Ksh.12.97 per litre respectively.