She later called him sounding panic stricken, claiming to have been kidnapped by unknown people who were demanding Ksh200,000 as ransom.

Detectives from the Directorate of Criminal Investigations (DCI) have arrested a woman after she faked her kidnapping.

She later called him sounding panic stricken, claiming to have been kidnapped by unknown people who were demanding Ksh200,000 as ransom.

She claimed to have been kidnapped as she was walking along Loita street, in Nairobi’s central business district. Mutuku immediately filed a missing person’s report at DCI Embakasi. 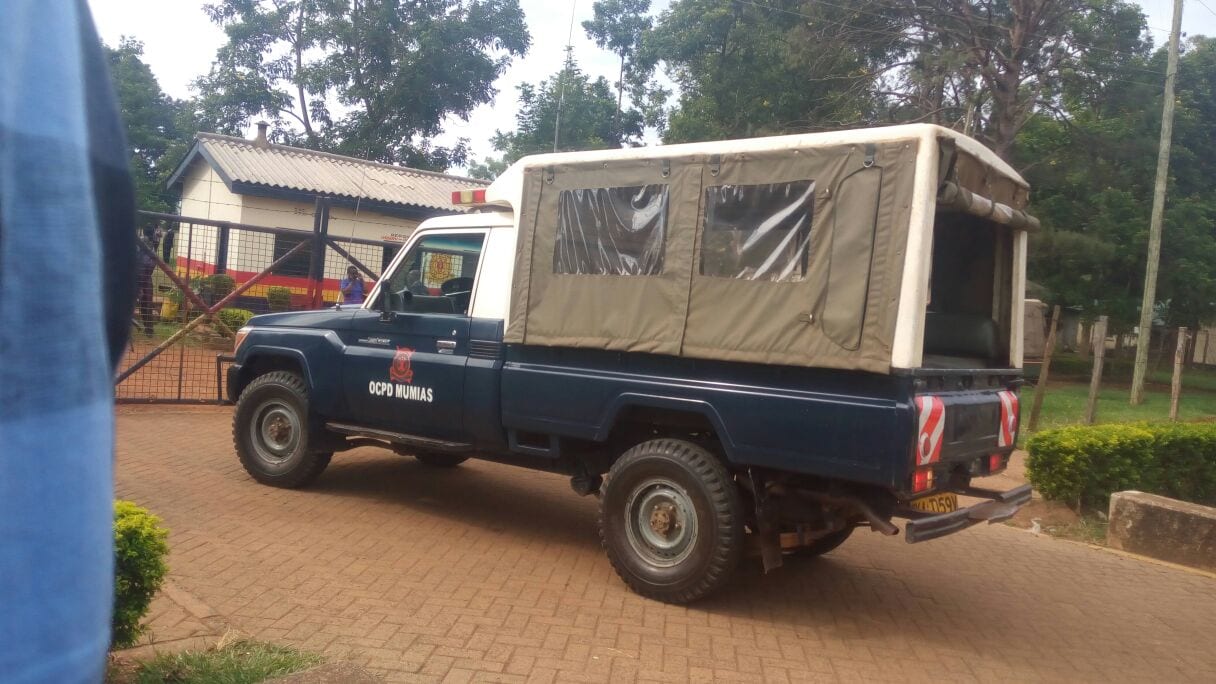 However, as the detectives were pursuing the suspects, Wairimu’s kin and the husband raised Ksh17,000 and sent it to the alleged kidnappers.

Little did they know, Wairimu had eloped with a cab driver to his one roomed abode in Malaa, where they were enjoying soft life unperturbed, after withdrawing the sent amount.

"As days went by, the family became impatient and formed a WhatsApp group to make contributions towards her release. A further Ksh40,000 was sent on Monday and the two traveled from Malaa to Mtito-a-Ndei to withdraw the money, ostensibly to distract our eagle eyed detectives who were on their trail," the DCI tweeted.

However, there was an unexpected turn of events as the detectives from Special Service Unit and Crime Research & Intelligence Bureau were about to pounce on the duo.

The alleged kidnapper Richard Mogire had promised his 21-year-old girlfriend a student at Jomo Kenyatta University of Agriculture and Technology that he would take her out over the weekend. The girlfriend kept calling and sending him messages asking him why he had stood her up.

Mogire tried to explain that he would make it up to her this coming weekend but she would hear none of it and demanded that he picks her up, lest she leaves him.

"Afraid of losing his main, Mogire who is a man of many abilities changed the vehicle he was earlier using to avoid detection, picked his lovestruck main girlfriend from the Juja based university and went with her to the one roomed house where he had stayed with Wairimu since her faked disappearance," the DCI said.

DCI established that the three had stayed together in the one roomed abode since Monday, until yesterday afternoon, September 22 when they were apprehended in Sagana.

How Mogire convinced his campus girl to hang on and play ball yet she wasn’t part of the initial plan, still remains a puzzle.

Wairimu explained that she had forced her disappearance to get away from creditors, who were on her neck since she lost her job.

"The Directorate of Criminal Investigations is cautioning members of the public to desist from such actions and seek alternative problem solving mechanisms, since the time and resources used by our specialized teams in the fake disappearance of Jane Wairimu would have been utilized on much more deserving cases," the sleuths warned.

The three are currently cooling their heels at Embakasi police station, being processed for arraignment in court tomorrow.