The ODM National Elections Body (NEB) is set to reopen applications for the party's presidential ticket in the 2022 general elections after the conclusion of grassroot polls.

Joho and Oparanya are the only leader to have applied to be ODM's flagbearer in the 2022 general polls before the initial March 31, 2021 deadline. 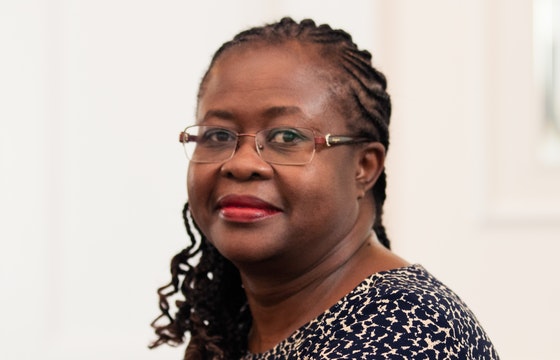 "I've not received Jimmi Wanjigi's application or Raila Odinga's. I had not closed the applications. We are engaged in grassroot elections at the moment," NEB chairperson Catherine Mumma told Nation.

"When that is done, we will get into the matter of the party's presidential candidate," she added.

On January 12, the ODM Party announced that it had opened the window for presidential ticket applications.

It set the deadline at February 26, but later extended it to March 31.

Mumma has since stated that the party suspended the applications to focus on the Constitution Amendment Bill 2020 popularly known as the Building Bridges Initiative (BBI).

The former premier is yet to officially declare his bid for the presidency, but his recent rallies and movements have led Kenyans to believe he will be in the race to replace President Uhuru Kenyatta on August 9, 2022.

Mumma revealed that the party has held in-depth engagements with ODM stakeholders from over 28 counties to ensure the grassroot elections are inclusive, fair and transparent.

The deadline for elections in every county is agreed during the consultative meetings. At no given time has the board given a deadline for all counties to conclude the polls," Mumma stated.

National Assembly Minority Leader John Mbadi has since stated that the former premier is free to apply for ODM's presidential ticket.

"There is no requirement in our Constitution or nomination rules on the deadline for submitting applications. The deadline given last week was a procedural matter by the NEB. It does not affect anything," the ODM Chairman and Suba South MP stated.

Over the recent weeks, Odinga and Wanjigi have embarked on tours of the country to popularise their presidential bids.

Wanjigi has maintained that ODM is a democratic party and is determined to wrestle the party's presidential ticket from the former premier.