Fresh Details Emerge on Why Odibets Pulled Out of FKF Deal

Football Kenya Federation (FKF) on Wednesday, September 22, 2021, announced it had severed links with betting company Odibets accusing it of breach of contract.

Football Kenya Federation (FKF) on Wednesday, September 22, 2021, announced it had severed links with betting company Odibets accusing it of breach of contract.

The federation in a brief statement said the termination was with immediate effect.

“The Football Kenya Federation has terminated its partnership with Odibets with immediate effect due to breach of contract by the betting firm.

“The federation remains committed to developing win-win partnerships for the good of the game and will continue to engage wholeheartedly with partners who share our commitment and vision for the growth of the game in Kenya,” FKF said in a statement.

However, details are now emerging that Odibets had long pulled out due to accountability issues on FKF part.

A source privy to that matter disclosed that Odibets was disappointed with the lack of transparency in the management of the funds channelled to FKF by the betting firm.

“We are talking about millions of shillings we have handed to the federation as part of our partnership to promote football in the grassroots, but we are not seeing anything happening on the ground,” the source who spoke to Nairobileo.co.ke on condition of anonymity. 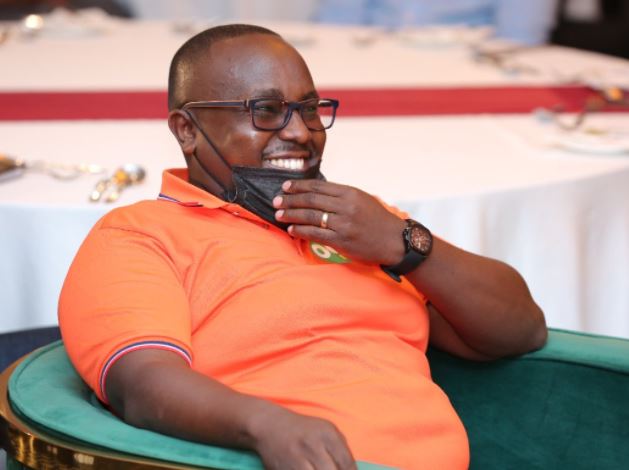 Odibet is expected to release a statement according to its General Manager Dedan Mungai.

The three-year, Sh127 million Odibets deal with FKF, was aimed at developing football from the grassroots.

Odibets had also agreed to be a “motivation partner” for the national team Harambee Stars. Under this deal, the betting firm would pay allowances and bonuses to stars players on international duty.

The termination of the Odibets contract comes barely two months after FKF ended its five-year, Sh1.2 billion partnership with another betting firm BetKing on a 'mutual' basis according to the federation.

In April 2017, shock and disbelief greeted the football fraternity after South African pay television channel SuperSport announced that they would terminate their contract with the Kenyan Premier League (KPL) which had been in existence since 2007.

FKF President Nick Mwendwa has been put on the spot over the recent pull out of sponsors with renowned figures in the country terming his leadership at the helm as the ‘worst’ federation has had.

Former FKF contestant Twaha Mubarak called for the forceful eviction of Nick Mwenda from office while Gor Chairman Ambrose Rachier alleged that the worse tragedies in the bedevilling the federation have happened under the latter’s watch especially the Supersport deal.

DCI’s Warning to Kenyans over Reporting of Rape Cases