In a statement, Koome recounted how Monari led in organizing a congratulatory occasion for the CJ and other judges who had been promoted in July this year.

"My last interaction with Evans was in July this year when in his usual jovial manner, took the lead in organizing a wonderful felicitation for me and other colleagues who were promoted to various positions in the Judiciary," she said.

In her message of comfort to Monari's family and friends, the CJ noted that the legal profession had lost one of the best advocates who dedicated his time to mentoring young lawyers.

"The legal profession has lost one of our best Advocates who contributed immensely by mentoring many upcoming lawyers and was a great role model," added Koome.

"Very few people can navigate a balance of enjoying their full social life and professional calling like Evans did."

The Chief Justice mentioned that she has known Monari for 38 years, having first met in 1987 as first years at School of Law in the University of Nairobi. 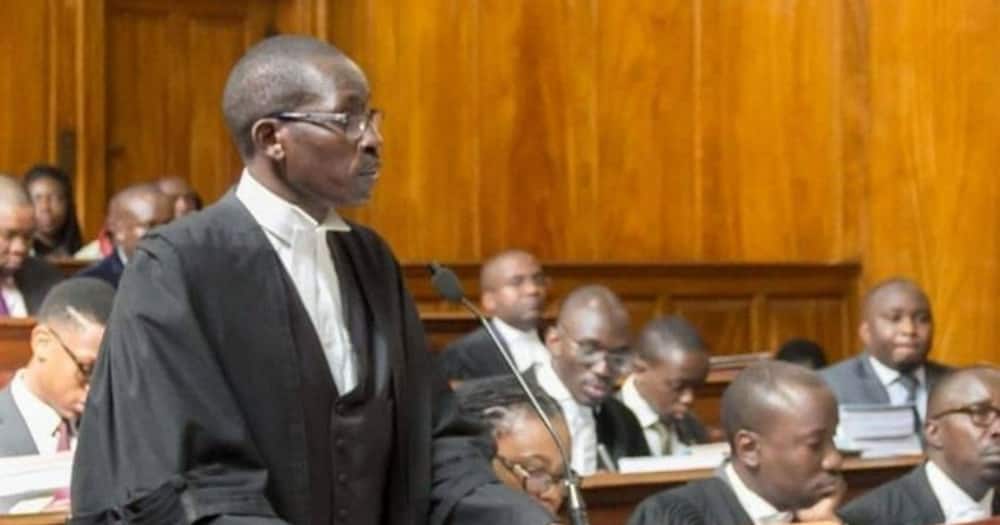 Monari passed away on Monday, October 4, 2021 while undergoing treatment at the Nairobi Hospital.

The news of his untimely demise was relayed by his brother Ken, who is fundraising on social media, to settle a huge medical bill that's been left behind.

"It is with profound sadness that I would like to inform on behalf of the Ogeto family that Evans has gone to be with the Lord. May the almighty God rest his soul in peace. Thank you for your continued support," Ken Monari said.

Monari had been in and out of hospital following an illness. Up until his passing on, the lawyer spent four weeks at the Nairobi Hospital's Intensive Care Unit (ICU).