An analysis conducted by National Assembly’s Committee on Finance and National Planning has revealed that the National Treasury will lose an estimated Ksh.39.3 billion in proposed fuel tax cuts.

According to the committee, Treasury will lose an estimated Ksh.22.63 billion from reduction of VAT on all three fuel products by half.

Additionally, it is estimated that the exchequer will lose Ksh.11.98 billion in the planned reduction of petroleum development levy by almost half from KSh.5.40 to Ksh.2.90.

Lastly, a proposed reduction of VAT on LPG Gas by 50% will reportedly lead to a loss of an estimated Ksh.4.69 billion by Treasury. 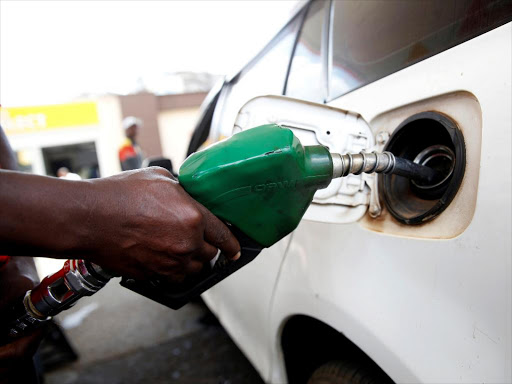 Reports indicate that if the proposals are adopted as they currently are, the National Treasury will be forced to cut down its expenditures to incorporate the accrued loses.

While opposing the proposed reduction, Treasury noted that if approved, the proposals will affect quality of service delivered to Kenyans.

“Before we yield to pressure, we have to look at the revenue base and why we put such taxes. For instance, when it comes to fuel, we have a road maintenance fuel levy fee. If we do away with that, then expect Kenyans to ride on pot-holes,” Treasury Chief Administrative Secretary Nelson Gaichuhie said as quoted by Citizen Digital.

Meanwhile, all eyes are directed toward the Energy Petroleum Regulatory Authority(EPRA) as it is set to announce new pump prices later today.

Many Kenyans are expecting EPRA to announce a reduction in cost of fuel after a record-setting increment in the last review.