In a series of tweets, Muthama claimed that media houses have ganged up against the DP’s presidential campaign and have only been giving him a few seconds of airtime when reporting about his campaigns.

He mentioned that the same happened during the 2013 and 2017 presidential campaigns but it was still defeated at the ballot.

“Media houses have ganged up against @WilliamsRuto Presidential Campaigns by giving him few seconds of the airtime. Such Political shenanigans are well known to the Hustlers.”

“The same 'Modus Operandi' was tried in 2013 and 2017 but was defeated at the BALLOTBOX. @WilliamsRuto is the 5th President of Kenya after Uhuru Muigai Kenyatta,” said the former Machakos Senator. 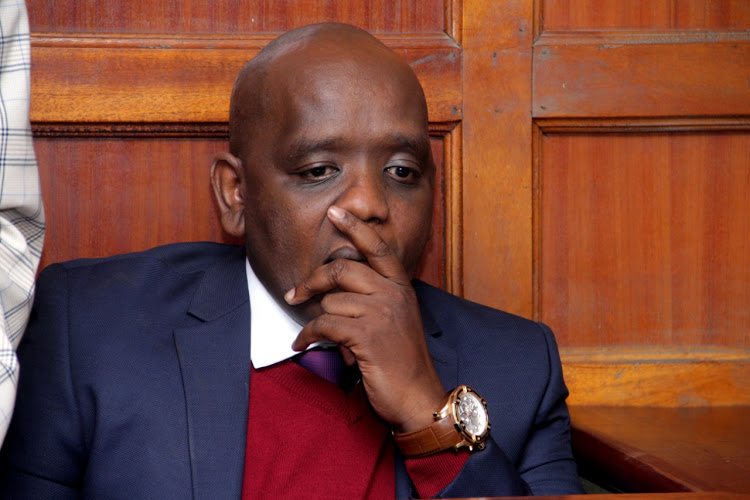 The Deputy President’s digital strategist, Dennis Itumbi was the first to call out Citizen TV, claimimg that they saw the DP’s stories as less important despite giving live coverage to an event where ODM leader Raila Odinga was being honoured for his sacrifices for a better Kenya.

He went on to liken the S.K. Macharia owned station to America’s Fox News, which was used to sell former US President Donald Trump’s agenda as he sought re-election last year.

“9.37PM, 34 minutes into News, no story on @WilliamsRuto. The Running order @citizentvkenya, decided WsR & #HustlerNation belongs to the filler part of the Bulletin. It is official, CITIZEN is the FOX News of the 2022 Campaign, slanted for @RailaOdinga- Ni sawa. Tupatane MBELE!” said Itumbi.