President Uhuru Kenyatta has ordered the removal of borrowers with loans of KSh5 million and below from the Credit Reference Bureau (CRB).

In his directive on Wednesday, October 20, 2021 during the Mashujaa Day celebrations in Kirinyaga, the Head of State said the suspension will be for a period of one year.

He added that individuals who were listed on CRB from October last year to date, will not have the listing added to their credit reports for another year.

"I further order the National Treasury, in consultation with all stakeholders, to secure the following additional measures to provide further space to the recovery of MSMEs: a) The relevant authorities will, for loans less than KSh.5 million, effect a moratorium of listing in CRBs for a period of 12 months to end September 2022," said President Kenyatta.

"b) Further, borrowers with loans below KShs. 5 million listed with CRBs from October 2020 to date will not have that listing incorporated in their credit reports for the next 12 months, ending September 2022."

The President said that this would give the Micro, Small, and Medium Enterprises reprieve, as they try to rebuild from the effects pf Covid-19. 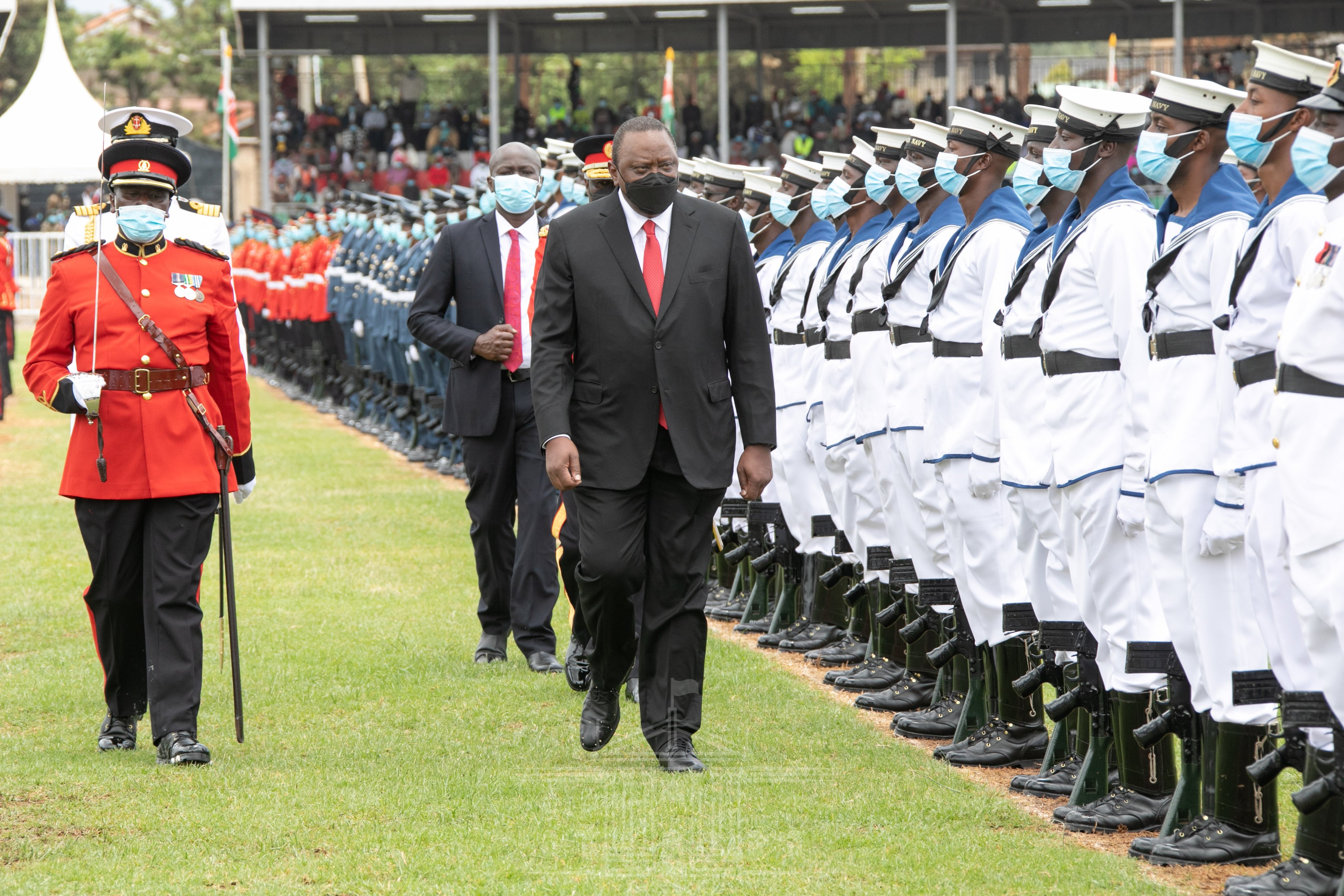 During the celebration, President Uhuru gave other directives, among them lifting the dusk to dawn curfew.

"I hereby order that the nationwide dusk to dawn curfew that has been in effect from 2020 be vacated with immediate effect," President Kenyatta announced.

He also ordered that the Ministries of Education, Interior and the National Treasury, jointly establish a framework for the construction of over 10,000 classrooms in schools across the country needed to provide the additional learning space for the new 1 million students set to join junior secondary.