Former Machakos Senator Johnson Muthama has said that leaders cannot continue saying we are one country, while majority of Kenyans are suffering.

In a statement on Friday, Muthama who is the current United Democratic Alliance (UDA) Chairman said that nothing takes away dignity from human beings like lack of basic necessities.

He went on to say that poverty is a dehumanising thing that must be dealt with in Kenya to bring stability to the lives of people.

"Nothing takes away the dignity of a human being like lack of basic requirements. Poverty is very dehumanising factor that must be ruthlessly tackled in Kenya to ensure affordability of life. We can't continue saying we're a Country when majority of the people are struggling," he said.

Muthama added that he believes the UDA party led by Deputy President William Ruto is best placed to address the challenge of poverty.

He said this can only happen if they form the government after the 2022 general elections.

"And I believe bottom-up approach will address this challenges after UDA forms the next Government in 2022," added Muthama. 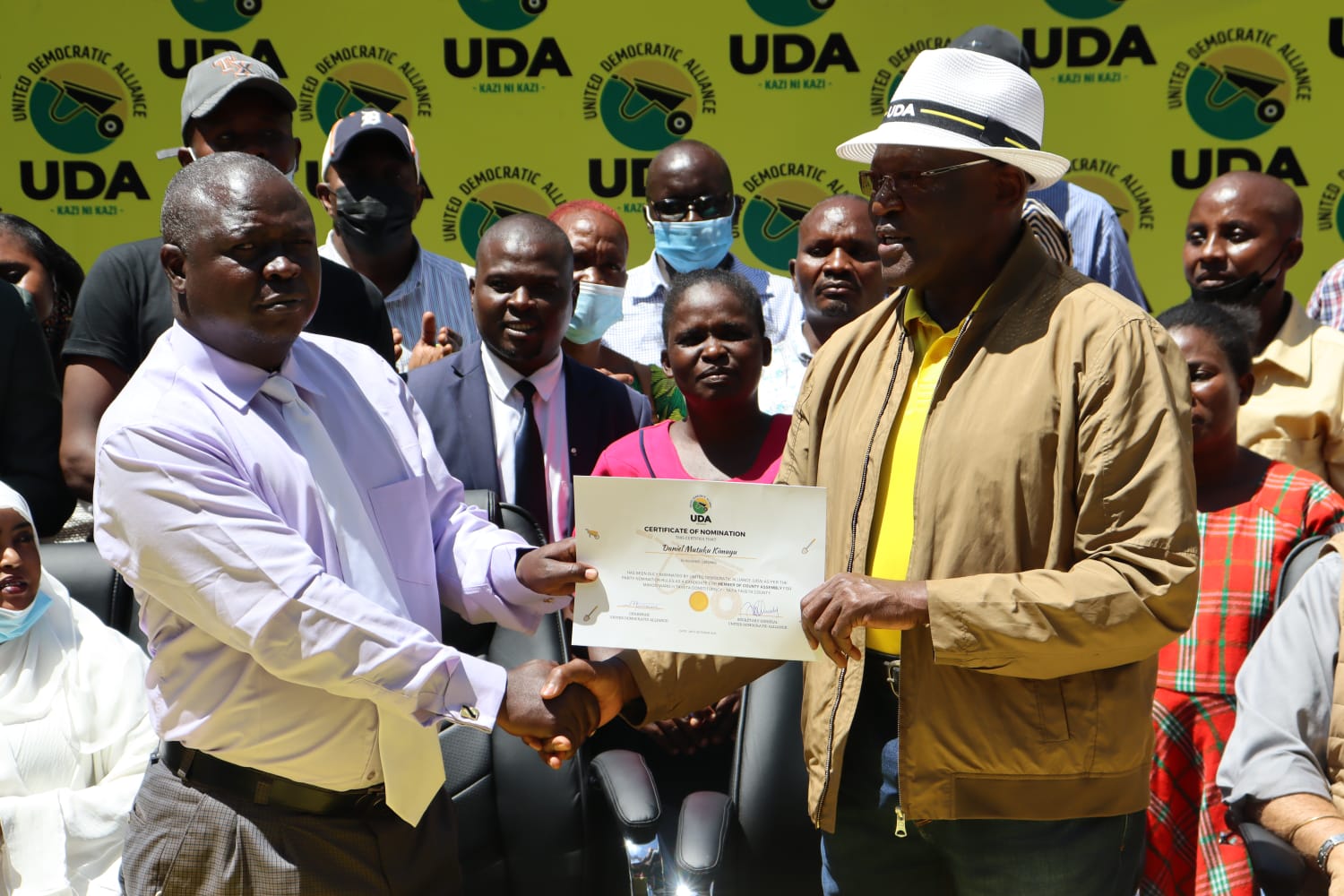 The former Machakos Senator who was once a close ally of ODM leader Raila Odinga has been attacking the former Prime Minister terming him a liar, and someone who cannot help Kenya.

A few weeks ago, Muthama said Mr. Odinga bears as much blame as President Uhuru Kenyatta, on the problems the country is currently facing and that he has been selling lies to Kenyans.

"“Raila Odinga is selling falsehood and contradiction. On one hand he says he "joined Uhuru" to stabilize the Country (from chaos he created), on the other hand he insists he isn't in government." FACT: Raila bears almost as much blame as Uhuru for the ills afflicting this nation,” said the former Machakos Senator.

Kananu to be Sworn-in as Nairobi County Governor

If Humbling Myself Means Surrendering To Impunity, I Reject – Miguna Miguna