City lawyers Ahmednasir Abdullahi and his counterpart Donald Kipkorir on Monday engaged in a heated exchange of words on Twitter.

The two, who are known to be friends took netizens by surprise, while others enjoyed the moment.

It all started when Ahmednasir a support of Deputy President William Ruto and his UDA party claimed that ODM leader Raila Odinga is President Uhuru Kenyatta's projects and not a credible candidate for presidency.

"The truth of the matter is that Hon Raila is not a VIABLE/CREDIBLE candidate without the support of H.E UHURU. And since Hon Raila is Uhuru's PET PROJECT,Uhuru holds the title deed to Raila...don't get me wrong people!...some Kenyans are comfortable with that OWNERSHIP STRUCTURE!" he said.

Donald Kipkorir responded saying he was being hypocritical and that he had said before that President Kenyatta had stayed away from the politics of his succession.

He called Ahmednasir to choose a side of the position he holds about the president's position on 2022 politics.

"You’ve said several times that President Uhuru Kenyatta had kept away from 2022 Elections & now you are saying Baba is his Project. You can’t hold both positions. What is your final position so that we can debate? Your positions are more erratic than a Prostitute’s underwear!" said Kipkorir.

Ahmednasir then responded saying he has no experience with prostitutes.

"Don I have ZERO experience with prostitutes...but I appreciate your graphic description of their underwear which obviously is informed by a wealth of experience acquired over the years!," he responded. 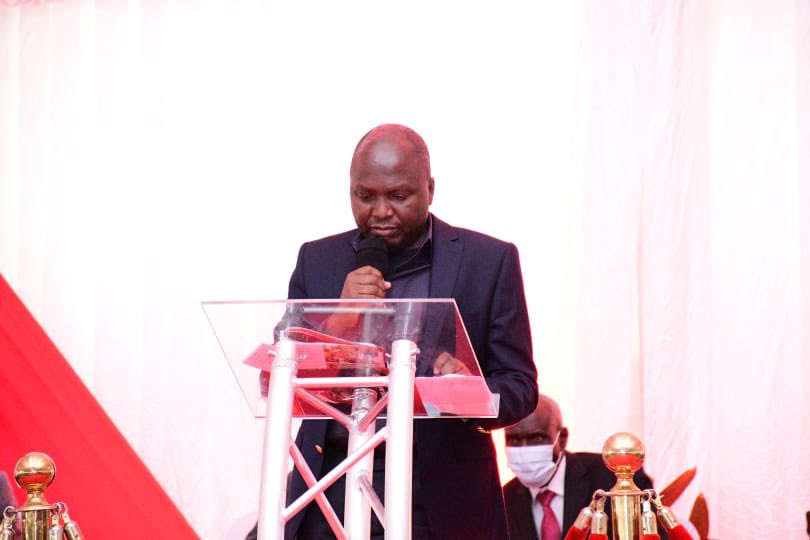 Donald Kipkorir then replied to Ahmednasir insisting that his public positions on 2022 politics are wrong.

"Ok … your public positions are as erratic as that of a Somali Girl who lives in both Eastleigh & South C & doesn’t know whether to wear jeans or burqa …. Let me know your final position? Is Baba Uhuru Project or not? And please maintain it for at least one month!" he said.