Speaking on Wednesday, Muthama said the United Democratic Alliance (UDA) is ready to receive all defectors and that should not be misread.

Muthama said these are just tactics being used by their opponents to manipulate and spread false information about them.

"People should be aware of this era of fake and paid news artificial intelligence which is being used as a political tool by our opponents to manipulate and misinform them. Journalism should be the force for progressive social change not a confederated political instrument. UDA is open and ready to receive all defectors of other parties and that should NEVER be misinterpreted," said Muthama. 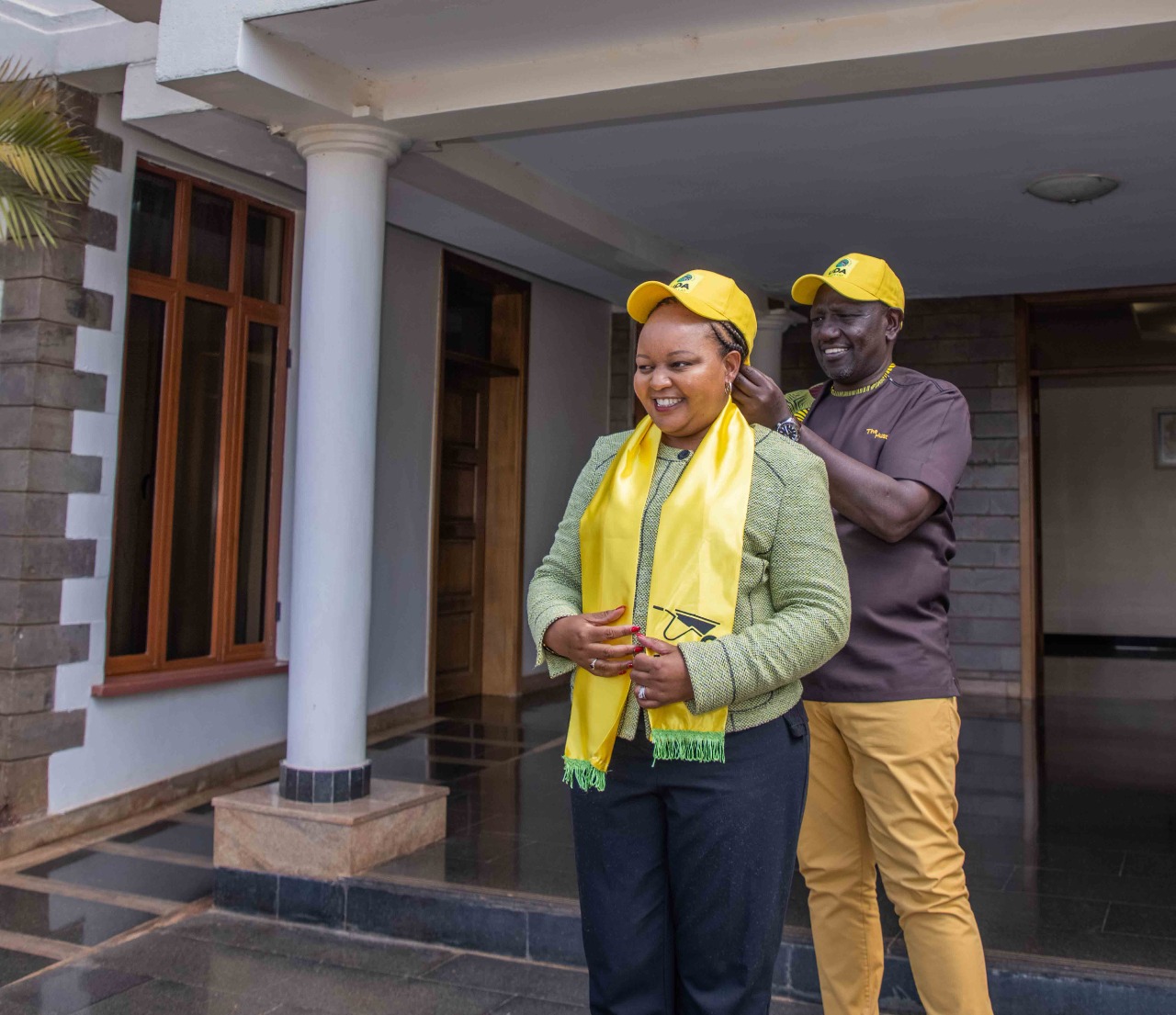 This comes barely a day after Anne Waiguru officially decamped to the UDA side from Kieleweke.

Announcing her exit, the governor said she had consulted with the people of Kirinyaga and UDA is the direction they had shown her.

Kenya Aims At Being Continental Leader In Sustainable Development - Uhuru