On January 6, 2021, the then-acting Nairobi Governor Benson Mutura made a cabinet reshuffle where he appointed Mr. Paul Mutunga Mutungi as Chief of Staff.

"Paul Mutungi has been appointed as Chief of Staff. Mutungi was former councillor for Mbotela Ward.He replaces Brian Kamau Mugo," the statement read in part. 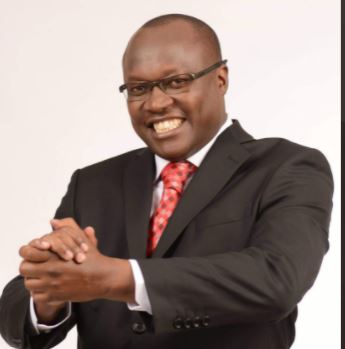 This comes a day after Kananu was sworn in as Nairobi Governor at the Kenyatta International Convention Centre Comesa Grounds.

Kananu has been the acting governor of Nairobi since the ouster of Mike Sonko in December 2020.

"The responsibility bestowed upon me as governor of Nairobi is no mean feat. However, I confidently state that with your support I am up to the task and I will serve you to the best of my ability," Kananu  after being sworn-in on Tuesday, November 16, 2021.