The High Court on Tuesday, January 4, 2022, stated that the order barring the government from demanding proof of Covid-19 vaccination from Kenyans before accessing crucial in-person services is still in force.

The High Court on Tuesday, January 4, 2022, stated that the order barring the government from demanding proof of Covid-19 vaccination from Kenyans before accessing crucial in-person services is still in force.

Justice Antony Mrima ruled that the order remains in force pending the determination of a petition filed by Enock Aura.

The High Court judge on Tuesday consolidated five cases that are challenging the government's directive. 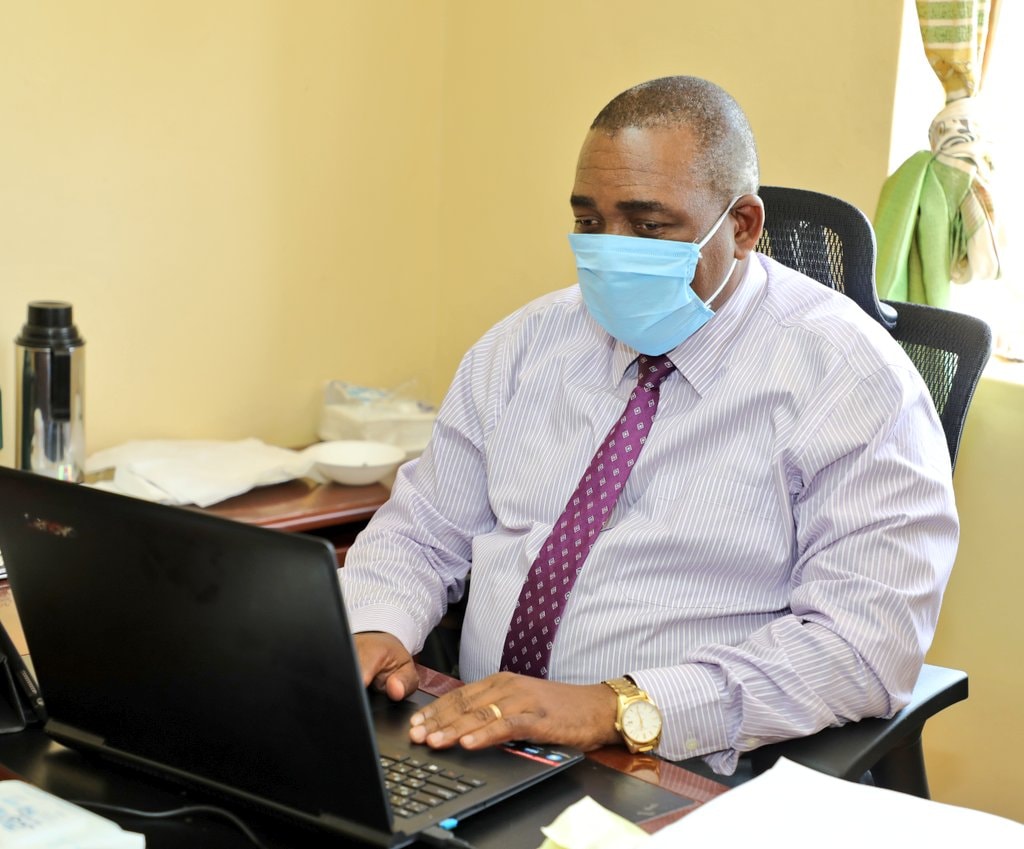 The government had issued an order requiring Kenyans to provide vaccination certificates when accessing in-person services such as hospitals, schools, tax and immigration offices among others.

Justice Mrima reiterated that the order suspending the government directive is still in force after lawyer Harrison Kinyanjui wh is representing Aura, told the court that a number of premises across the country such as malls, restaurants, supermarkets, among others, are denying unvaccinated Kenyans services.

"There is blatant breach of the orders dated December 14, 2021, as there are some entities enforcing the impugned directive issued by the Ministry of Health by demanding proof of vaccination as precondition to offer services or entry. It is contemptuous and we may be forced to put contempt application against them," Kinyanjui said.

The National Assembly, through lawyer Sheriffsam Mwendwa, told the court that it is yet to receive directives issued by Health Cabinet Secretary Mutahi Kagwe in December 2021 on the mitigation of the Covid-19 pandemic in the country.

"Parliament is yet to receive any proclamation from the Ministry of Health on the matter. The petitions were filed prematurely," said Mwendwa.

Justice Mrima directed the parties to exchange their pleadings and fixed the matter for hearing on February 2, 2022.