Former Machakos Senator Johnson Muthama has said that ODM leader Raila Odinga is an ill-advised project fronted by the state.

Muthama said that Mr Odinga has nothing to offer Kenyans despite the efforts by the deep state to have him run for office as the next president.

He went on to say that the ODM leader will be rejected at the ballot by Kenyans on August 9th 2022 because Kenyans are fed up with his empty words.

“It's obvious that @RailaOdinga has nothing to offer to Kenyans despite being fronted by the deep state. This is an I'll advised project that will never sell among Kenyans. He will be rejected at the Ballot on 9th August 2022, because Kenyans are tired of empty rhetoric,” said Muthama. 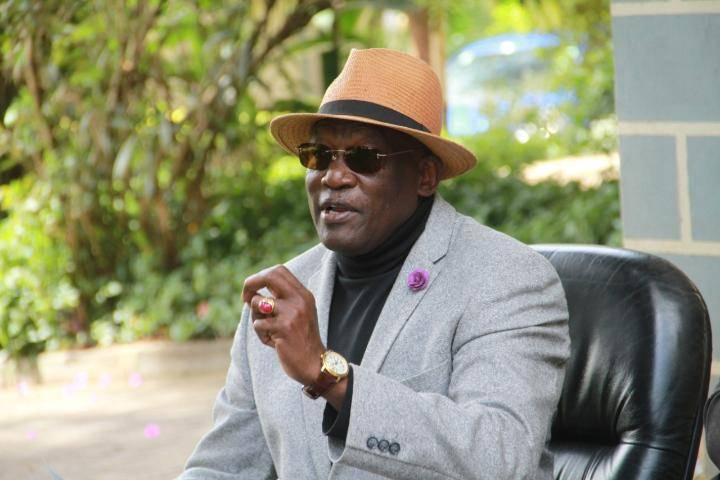 Muthama said the DP has a plan for the country and his bottom up economic model is what the country needs and resonates well with the people.

“They need a serious President like @WilliamsRuto whose Bottom-up economic Approach resonates well with everyone in this Country.”

His words come a day after DP Ruto told off President Uhuru Kenyatta, saying that his project Raila Odinga will fail.

“I want to tell my friend the President of Kenya that people of Kenya rejected a project 20 years ago. There is no way the people of Kenya today in the 21st century can elect anybody’s puppet,” said the DP.

Kenyans React to ODM Tweet On Sharing of Government Positions