The announcement was made on Wednesday, April 13, by Deputy President William Ruto. 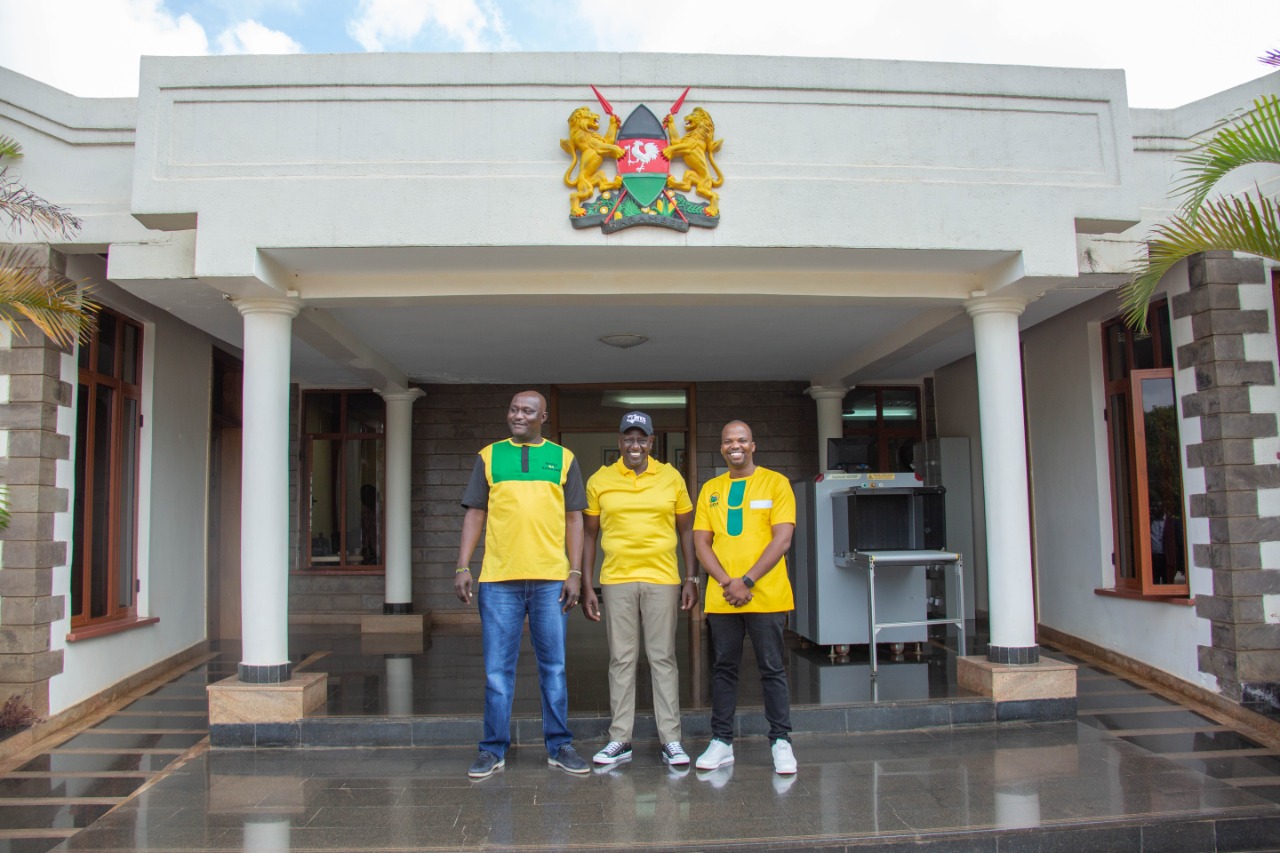 Ruto has in the previous weeks intensified efforts to strike consensus among aspirants seeking various seats on UDA ticket ahead of the party primaries.