The Azimio One Kenya coalition party leader has appointed a 7-member team to select his running mate.

Azimio presidential candidate Raila Odinga has appointed a 7-member advisory panel to select his running mate in the August polls.

Junet maintained that the panel would reach its decision through consensus.

He added that the panel would be guided by core principles including fidelity to the constitution of Kenya with emphasis on the qualification for nomination as deputy presidential candidate.

The Suna East MP further stated that for one to be nominated for the position, they must demonstrate respect for the people and bring honour to the nation. 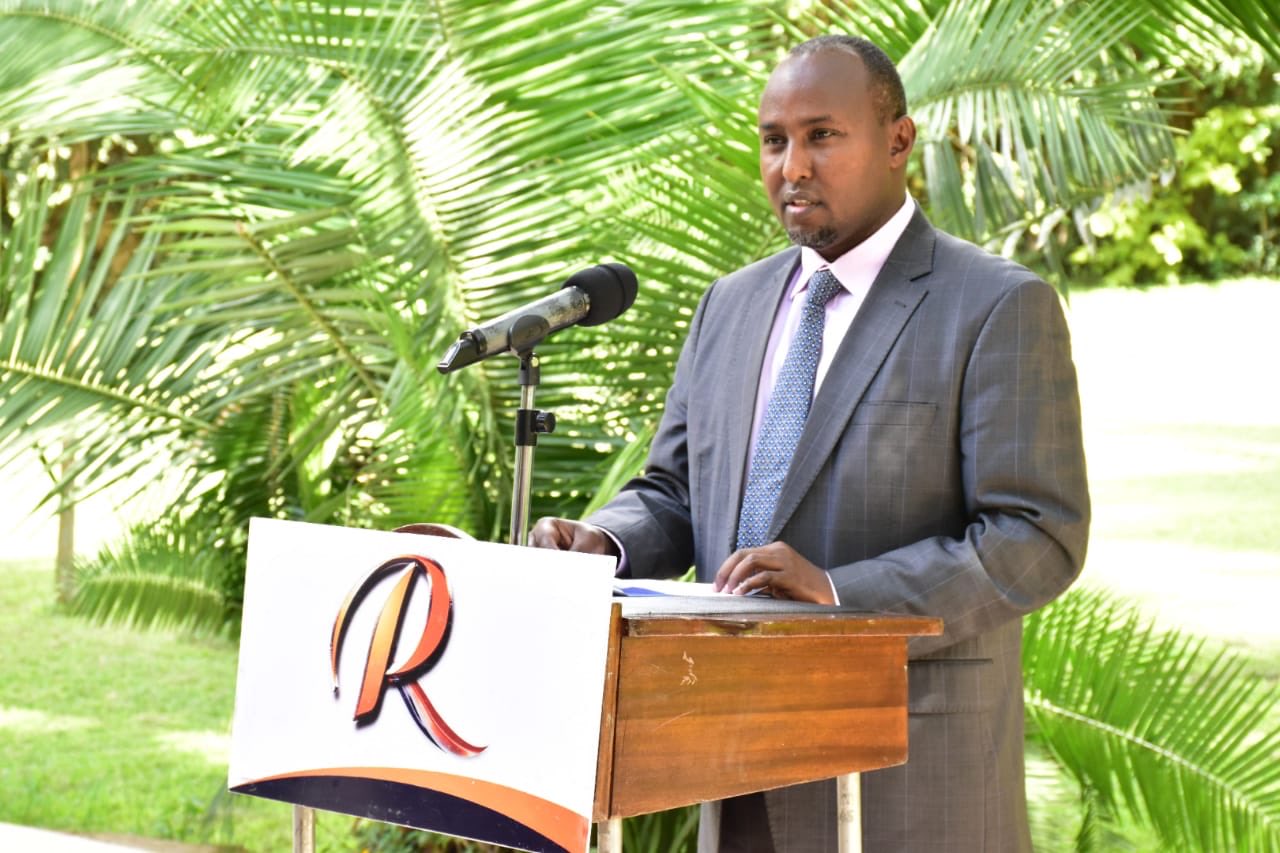 "Eligible candidates must demonstrate that nomination to the position is a public trust to be exercised in a manner that one demonstrates respect to the people, bring honour to the nation and dignity to the office, promotes public confidence in the integrity of the office," he stated.

Junet also said that eligible candidates must demonstrate that nomination to the office of the deputy president is a responsibility to serve the people rather than the power to rule them.

He concluded that the panel was required to submit name/names of the suitable candidates to the ODM leader for his consideration before May 10.

IEBC had set May 16 as the deadline for the submission of the names of presidential running mates.

Matiang’i Gives Update on Mwai Kibaki State Funeral, Explains What Kenyans Will be Required to Do