The deceased is said to have recruited over 50 beautiful women who were deployed in major cities to steal from revelers.

The Directorate of Criminal Investigations (DCI) on Thursday evening detailed how Samuel Mugoh Muvota, who was shot and killed at Mirema drive, targeted clubs for his criminal activities.

The deceased is said to have recruited over 50 beautiful women who were deployed in major cities to steal from revelers patronizing popular entertainment spots.

According to DCI, the most targeted joints included Club Switch in Kasarani, Whisky River along Kiambu road, Red Lion in Ruaka, Oklahoma Choma Zone, Lacascada, Aroma, Backroom, Mkwanju, Dragon, and all the clubs along Kamiti road from Roysambu, 44 and Zimmerman.

"The drug was administered in doses, depending on one’s immunity. Men with high blood pressure would not wake up after the first dose. Such are the women whom Muvota deployed in different towns in shifts," DCI said. 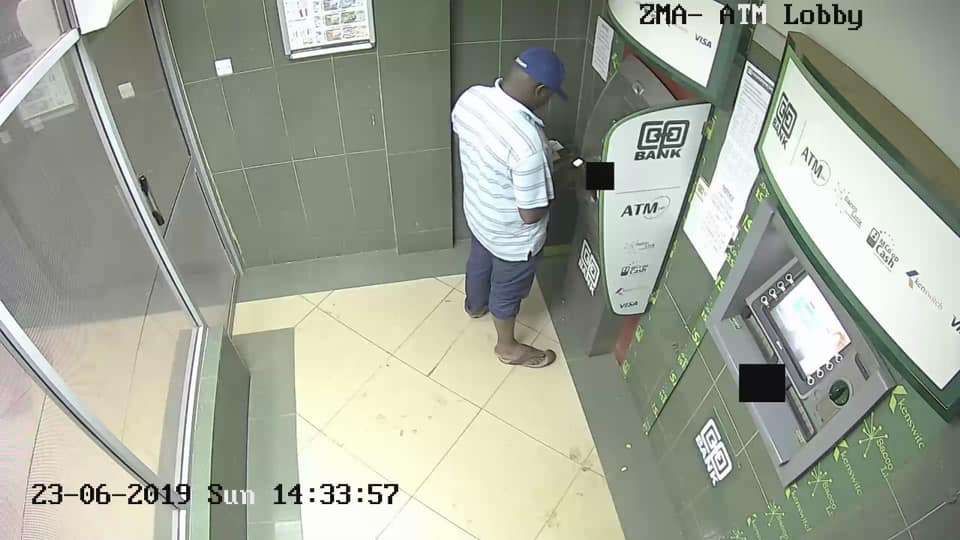 The detectives noted that if a man was very careful with his drink, the ladies would offer him an energy drink claiming that he was too drunk and not up to the task ahead. This would be followed by soft smooches that would stupefy the man in minutes.

"Incase that trick failed to work, they would escort a man (incase he was single) to his house and prepare coffee or scrambled eggs, for the man to eat. Single men and eggs are inseparable! After a successful harvest targeting clubs in a given town, Muvota would redeploy them to a different town for cover. Interestingly, none of the men who reported being stupefied remembered being intimate with any of the women.

"Even those found wearing condoms in their vehicles, the damsels would do it to deter the man from seeking assistance immediately they woke up, by driving to a mobile service provider’s shop. The unforgiving daughters of Eve would even disappear with the victim’s pair trousers as this gave them time to deliver the stolen items and seep the bank accounts dry," part of the statement by DCI read.