The Kirinyaga governor's campaign materials have been destroyed.

Kirinyaga governor Anne Waiguru has said that she will lodge a complaint with the Independent Electoral Boundaries Commission (IEBC) after her campaign materials were destroyed.

In a tweet on Wednesday, May 25, the county boss shared photos of the destroyed materials which she alleged to have been destroyed by her opponent.

According to Waiguru, she was seeking IEBC to bar the opponent from contesting an elective for destroying her campaign materials which is against the law.

“Today I will be lodging official complaint to IEBC through my lawyers to bar my opponent from running for electoral office for destroying my campaign material, contrary to Sec 13 (L) of Elections Offenses Act 2016 & Elections Code of Conduct,” Waiguru tweeted.

Her remarks came after she unveiled Education CEC James Kinyua Mutugi as her running mate in the Kirinyaga gubernatorial race in the August 9 polls. 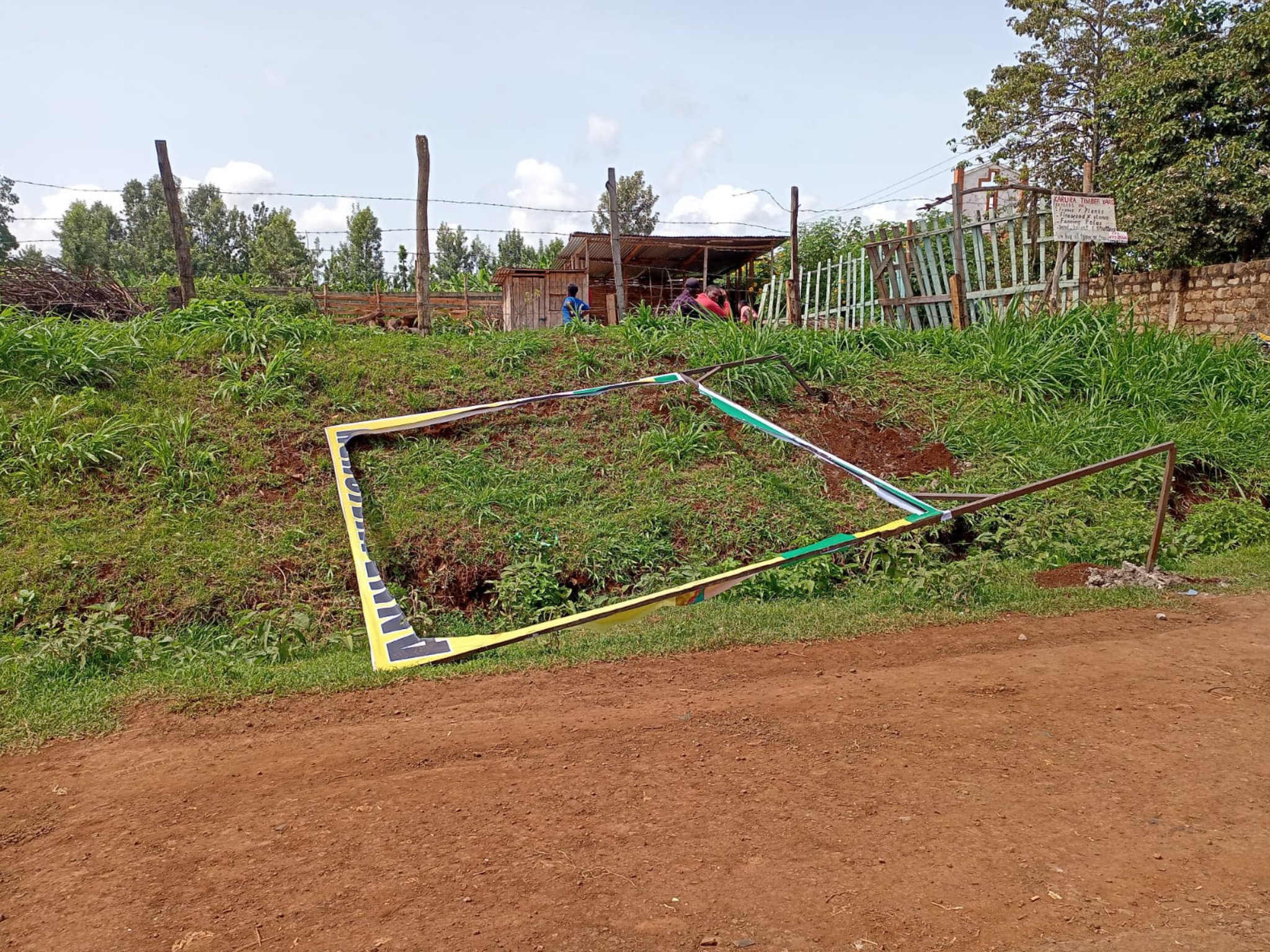 Waiguru unveiled Mutugi on Tuesday evening, May 24, saying that he was a hardworking man and he would make a competent deputy.

"I want to inform you that I have settled on Mr. James Kinyua Mutugi as my running mate. He is hardworking and will make a competent deputy," Waiguru stated.

Waiguru will be defending her seat on a UDA ticket and is expected to face stiff competition from Kirinyaga women rep Purity Ngirici who’s gunning for the seat as an independent candidate.

Malala in Trouble as Video of Him 'Belittling' Police Goes Viral