The statement by Raila Odinga on Mitumba had caused an uproar.

Azimio presidential candidate Raila Odinga on Tuesday, June 7, hit back at Deputy President William Ruto after the latter chided him over his Mitumba sentiments.

In a tweet, the DP, who was seemingly referring to the former Prime Minister’s statement, said that clothing enterprises were now dealers in dead-people's wares which were to be banned.

“Trickle down is dangerous. They branded business people's merchandise counterfeit & destroyed them. Now clothing enterprises are dealers in dead-people's wares to be banned. Bottom up, using TVET will assist these enterprises grow from sewing, cottage to textile & leather industry,” the DP tweeted.

But in a swift response, Raila posted a video of the Deputy President who was speaking at a past event and captioned it: “Ambieni wale majamaa, the internet never forgets,”

In the video, the DP was speaking in a rally where he said that if he formed the next administration, his government would ban the importation from clothing.

He said that the ban would promote local industries and create more jobs for the youth.

Meanwhile, Raila was forced to clarify his statement on Mitumba after it attracted a huge uproar. 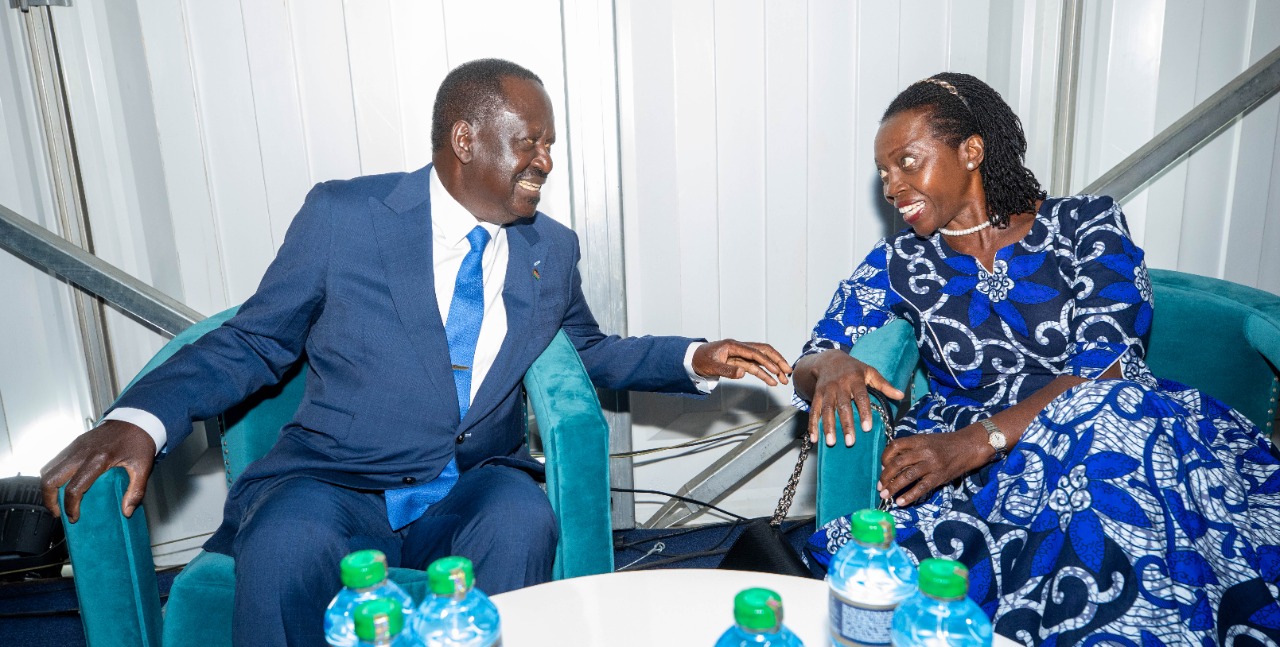 The former Prime Minister said that his remarks during the Azimio manifesto launch were taken out of context and that his administration was not going to stop the mitumba business.

“Mitumba business is not a dead-end business. It is equally creating employment to so many of our people. We don’t want to kill it,” Raila stated.

During his manifesto launch, Odinga said that if elected in August, his administration would focus on primary education to revive textile industries in the country.

“Our people are only wearing clothes coming from outside the country. They have been worn by people who are dead. We are going into primary production so that our people who are importing Mitumba can have good products to sell here.

“We are not moving anyone out of business. We will ensure those who are importing Mitumba get the first hand to market goods which are manufactured in this country,” Raila stated on Monday night.

Raila Issues Clarification After His Statement on Mitumba Caused Uproar