Raila Reveals Only Role he Plays in Uhuru’s Government

Raila dismissed accusations that he is responsible for the ongoing economic woes facing Kenyans.

ODM leader Raila Odinga has opened up on his role in the Jubilee government which he has been accused of being part of.

Speaking during a media conference on Tuesday in Karen,  Raila said his role in the Jubilee government was to simply advise President Uhuru Kenyatta when required.

Odinga noted that it was the decision of the recipient to choose whether to use the advise or not.

"Kenyans are not stupid. Kenyans know I am not in government. I don't earn a salary, I don't live in a government house. I dont get any allowance from the government. But I advise. But the advice is just advice; it can be implemented or not."

Raila dismissed accusations that he is responsible for the ongoing economic woes facing Kenyans. 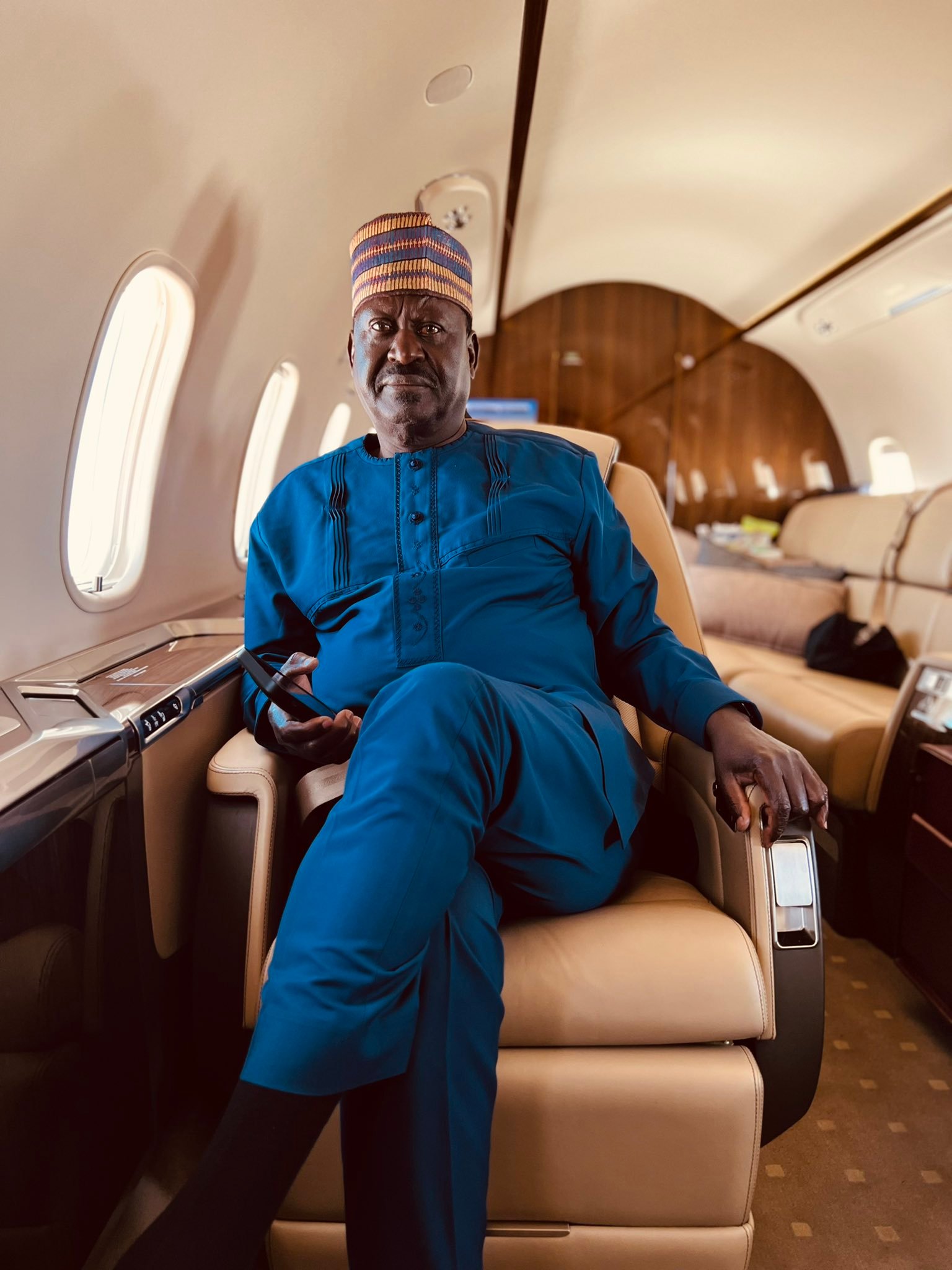 He took a swipe at Deputy President  William Ruto for saying he is not in government yet he earns millions in salaries and allowances, enjoys state protection and a huge convoy sponsored by the government.

During the interview, Raila expressed commitment to delivering Kenyans from the york of poverty through his social protection programme.

He said his Sh6,000 will be used to support families that are not able to afford basic necessities.

Government Waives all Levies and Charges on Maize Imports