This was after a teargas canister exploded in the venue, prompting people to scamper for safety.

The incident happened just minutes when Karua was on stage and wanted to address the Azimio supporters.

Security officers jumped into action and whisked the NARC Kenya party leader away from the podium.

Below is the video of the incident;

The minute a teargas canister exploded before Martha Karua was evacuated. pic.twitter.com/oMp0TcxPQ1

In a statement by the Police Spokesperson Bruno Shioso, the incident is currently under investigation and affirmative action would be taken on the culprits.

"The circumstances surrounding the incident is a matter currently under investigation. The NPS wishes to reassure the public that firm and decisive action shall be taken on anyone found to have been responsible for the act leading to the discharge of the teargas," the police stated.

In an update by NPS, a police officer was responsible for throwing the teargas canister and has since been arrested. 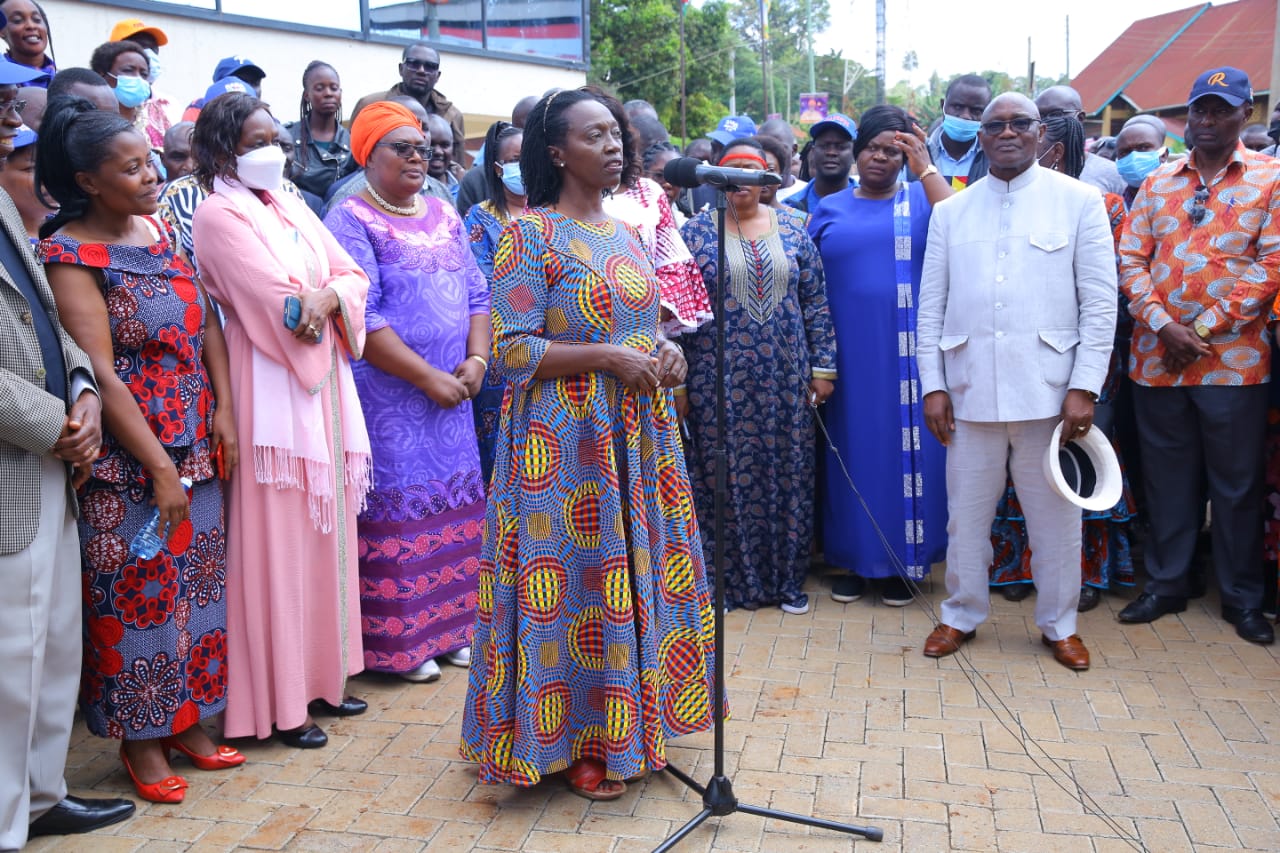 The incident comes barely two weeks after chaos were witnessed at the Jacaranda grounds in Nairobi during a rally by the Kenya Kwanza Alliance.

The Independent Electoral Boundaries Commission (IEBC) directed the Office of the Director of Public Prosecutions (ODPP) to investigate the incident.