Odinga has received a major boost after a section of Kikuyu Elders drawn from Kiambu county endorsed his bid.

Addressing the press when they met Kiambu County Governor James Nyoro at their shrines in Juja, the Kiam Kia Ma Elders led by their chairman Njoroge Minae maintained that as Elders from the Mt Kenya region, they are solidly behind President Uhuru Kenyatta's political stand and will massively vote for Raila Odinga in the August 9, general polls.

At the same time, the elders criticized and disowned a section of their colleagues from Kiambu who recently paid a courtesy call to Deputy President William Ruto at his Karen home in Nairobi. 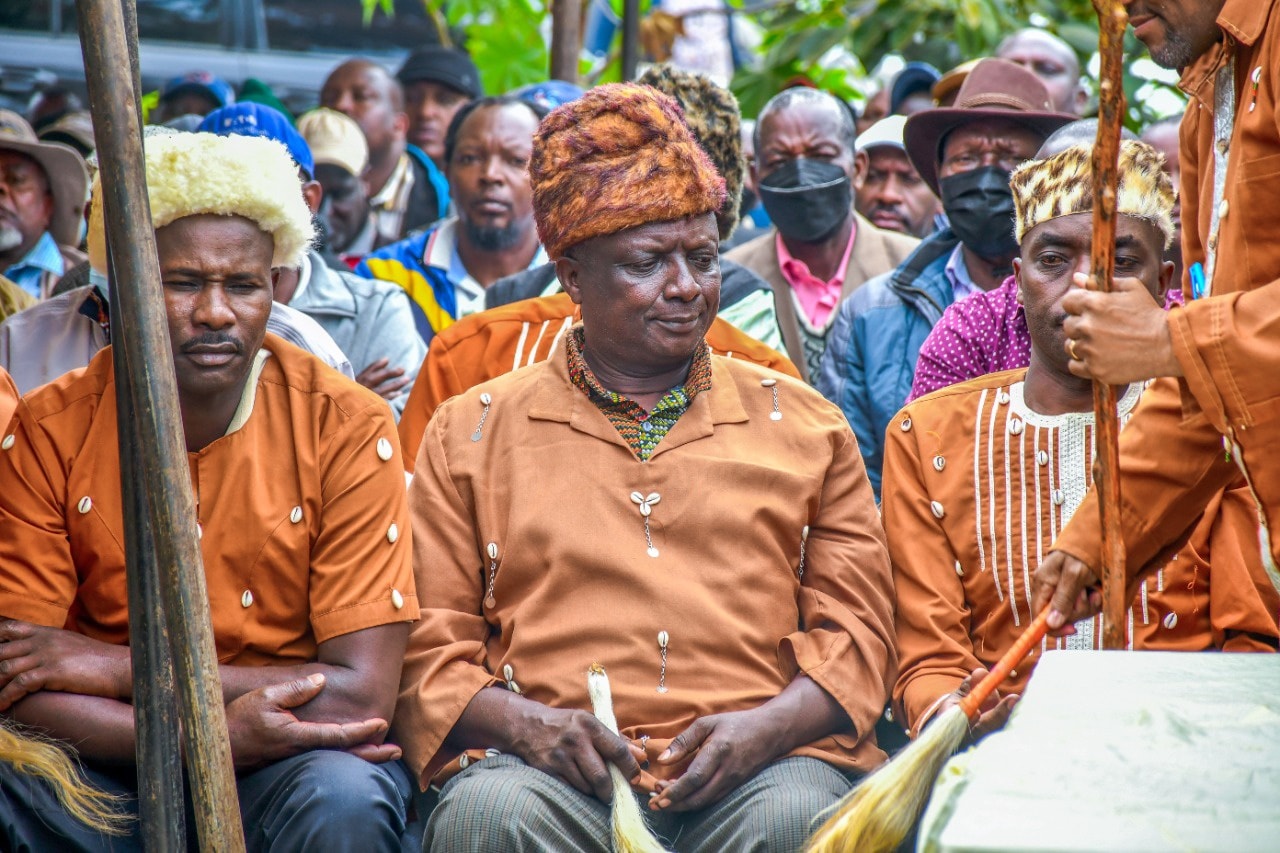 They said the Ruto allied elders went to Karen for their own benefits and that they did not have their blessings.

"We want to disown elders who recently went to Deputy President William Ruto's Karen home and endorsed him. They went there for their own benefit and not on behalf of the community. They did not have our blessings as Elders, They should come back we join hands together on August 9, and elect the person Uhuru has shown us," stated Njoroge Minae. 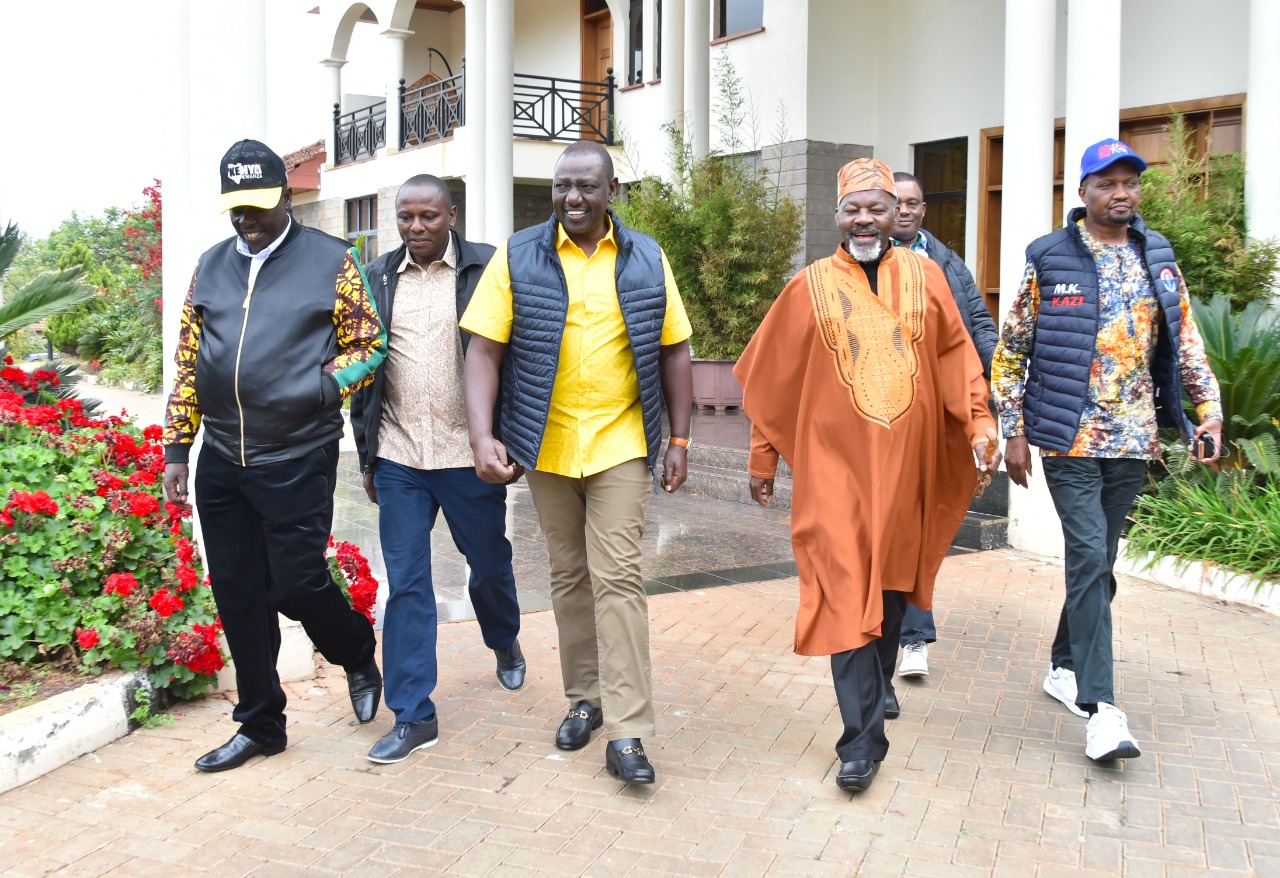 At the same time, the elders endorsed Kiambu Governor James Nyoro, saying he had greatly transformed the county since he took over from former Governor Ferdinant Waititu after his impeachment.

This comes after Ruto on Friday, July 1, met a delegation of elders from Kiambu led by President Uhuru Kenyatta's cousin, Kung'u Muigai, who serves as the patron of the National Council of Elders. 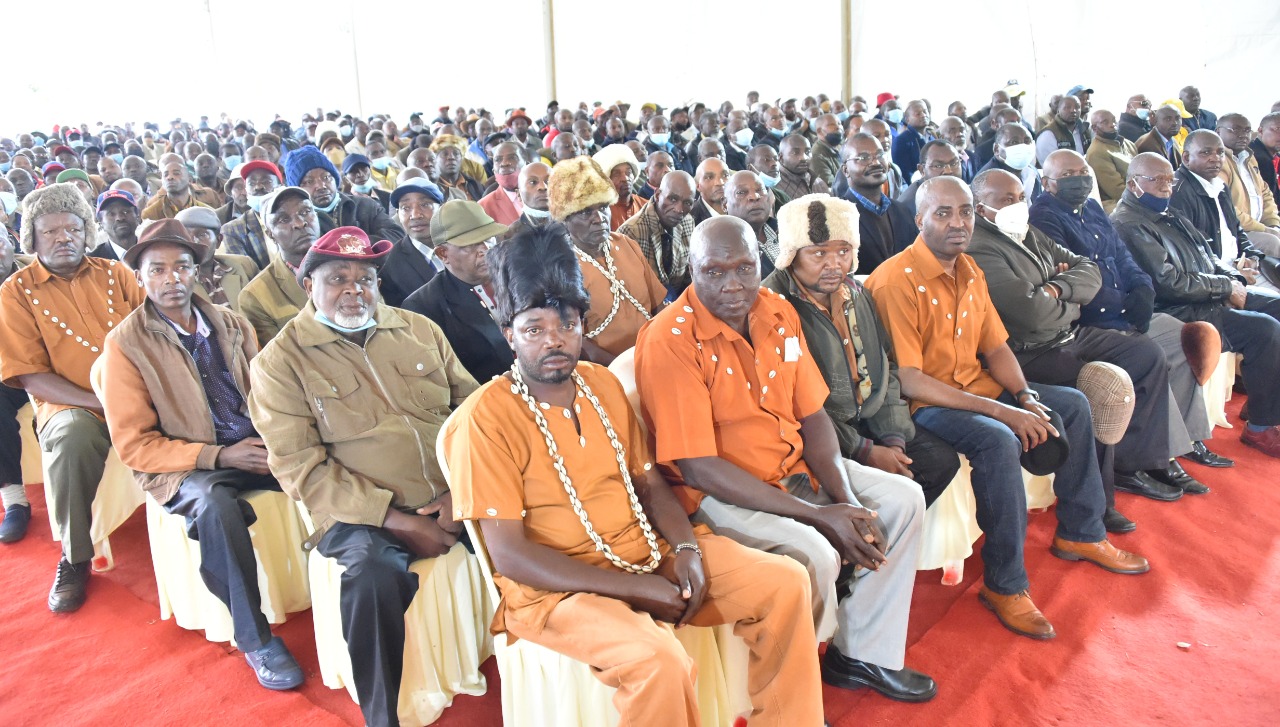 Raila and Martha Never Stood With You, I Did - William Ruto Tells President Uhuru Kenyatta